Fuerteventura is known by its impressive and idyllic beaches, its sand dunes or its picturesque villages. But also we can visit it through its lighthouses, another of its great attractions.

Fascinating viewpoints, some of them have been transformed into interesting museums, the lighthouses and its sparkles keep countless stories of seamen and sailors from ancient times. Today we visit, from the north to the south, some of the most famous ones in the island.

It is located in Punta Ballena, 5 kilometres from El Cotillo. Inside it is the Traditional Fishing Museum, which shows us the close relationship since forever between the majoreros (people born in Fuerteventura) and the sea. Outside, you can also make an explanatory tour, in this case, about the environmental wealth of this place.

At first, it was built with only one tower, but nowadays has three. In one of them you can go up, and enjoy the amazing views.

It is situated in a old salt flats, and is one of the most modern and simple as well in the island. Its tower measures 43 meters in high approximately. If you want to visit it, you must have a Coast licence.

It is in the municipality of Tuineje, just in the nearest point to the African coast, 6 kilometers away from Las Playitas. Due to its beautiful and picturesque construction, with a reddish stone pavement which stands our on the white wall, it is one of the most singular lighthouse of the Canary Islands. Its location, just in a cliff 200 meters above sea level, offers us impressive sea and mountain views of the Natural Monument Cuchillos de Vigán. It works to guide boats and aeroplanes as well.

It was built at the end of the XX century, in the middle of the idyllic El Matorral beach, a big salt field with a high scientific interest. Without a doubt, it is the most modern one in the island. A wood footbridge leads us to this lighthouse, which stands out by its big high, with more than 60 meters.

We end this tour in the most southern area of the island, just in the Jandía Natural Park. Here we find one of the oldest lighthouses in the Canary Islands. It offers inside a interpretation center about cetaceans, the seabed of the area, and the geological characteristics of the local flora and fauna. 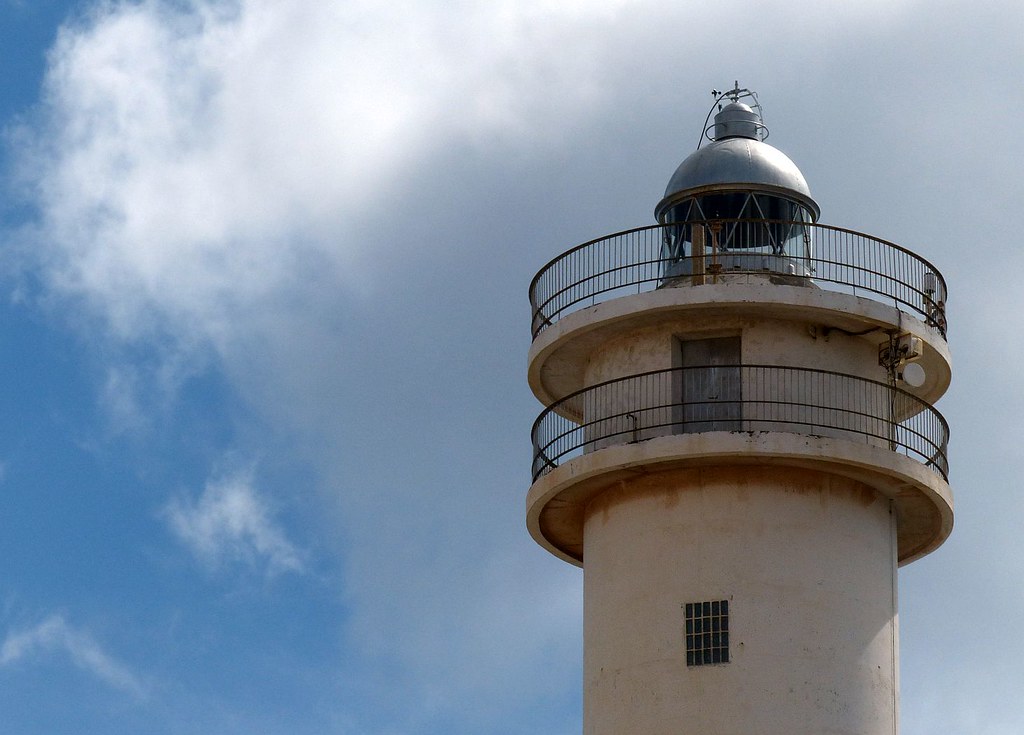 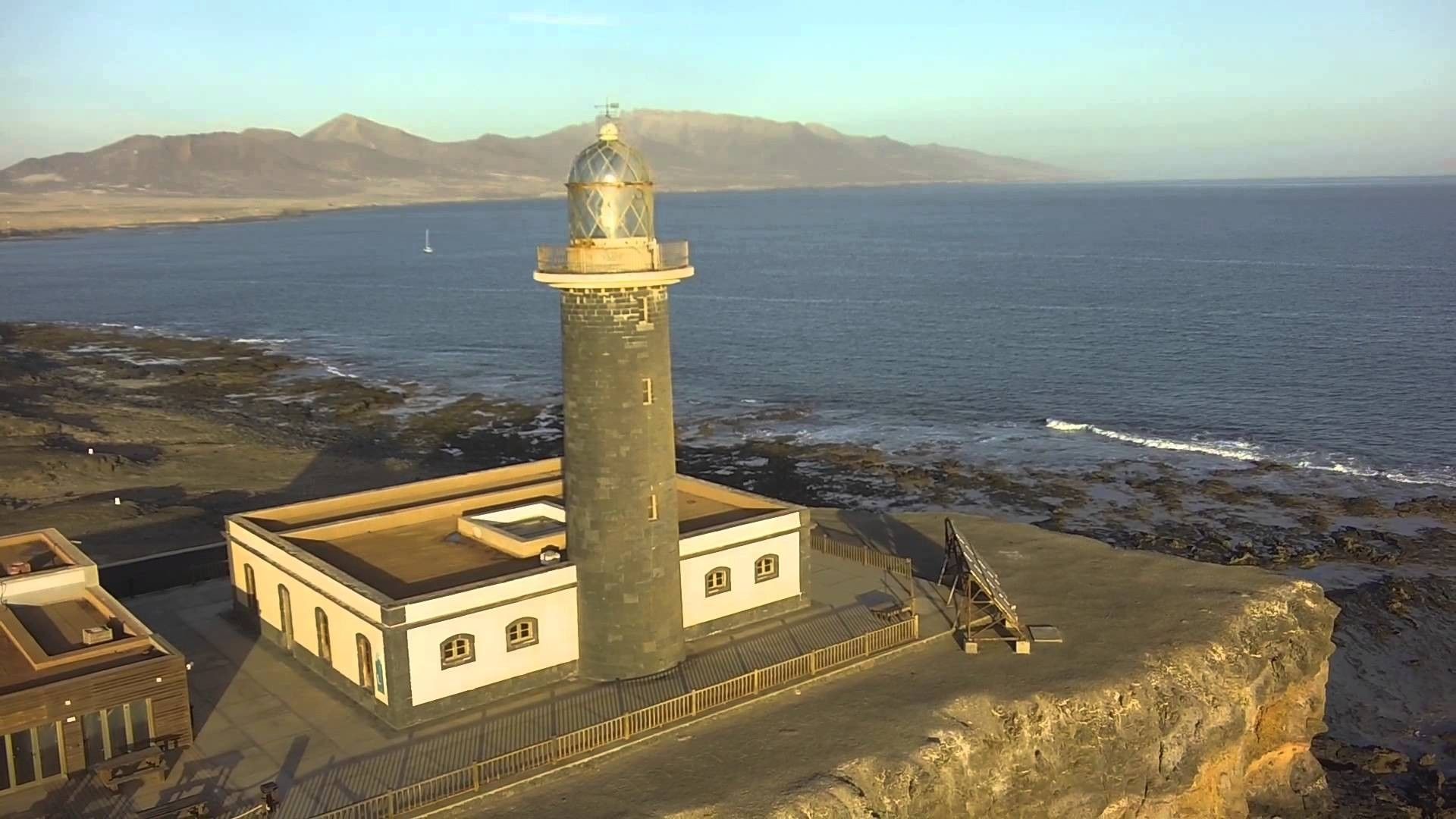 After this route, it is evident that the lighthouses in Fuerteventura are much more than simple towers with light signs. Each one has its own singularity, like its surrounding area as well. From here we invite you to discover all of them!