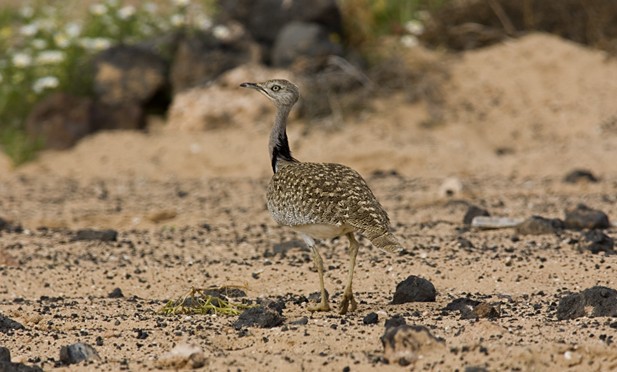 We have the aim to let you know Lanzarote in another way. So today we bring you to the area known as El Jable to enjoy steppic birds that you could find there. Birdwatching is becoming important in the islands because the Archipelago has a great variety of birds that makes the Canary Islands a perfect destination for ornithology lovers. 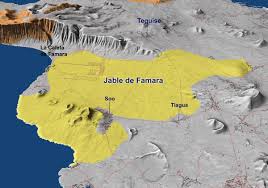 The area of El Jable is situated in the plain that connect the villages of Caleta de Famara and Soo. It is a semidesert ecosystem of great cultural, agricultural and biological value formed by the cumulation of marine sand. It is thought that the word jable comes from the French word sable that means sand, in this case from animal origin. This sand is the result of the trituration of the seashells that with the waves arrive to the land, fly and enter into the islands. The wind transport it from the Famara beach to Guacimeta, so cross the island from the west to the east zone.

El Jable is the main habitat of the steppic birds that live in this are that is included in the area of SPA (Special Protection Area) of the islets of the north Lanzarote and the Famara Cliff (Natura 2000). It is an area with the most representation of steppic birds of the Canary Islands. We could find: the cream-colored courser (Cursorius cursor), the Canarian houbara (Chlamydotis undulata fuertaventurae) or the lesser short-toed lark (Alaudala rufescens polatzeki.)

These are birds that know very well how to camouflage so to see them requires patient and especially respect. Do not  leave the signposted paths, do not make noise and walk slow and silent, f you do that you could see these singular birds.

The Canarian houbara is one of the three subspecies of the houbara bustard. It is distinguished from the other tho subspecies due to its size, because it is smaller. Its colours are less sandy and its ack is darker and with more sports. It measures about 55 and 65 cm long, so it is the largest bird among all the native birds of the Canarian Archipelago.

In the breeding season, the males take the territory for mating and protect the area from other males. During this season both sexs are alone and only be together for mating. The mating is between December and March. Males show off the plumages of their heads and chest and walk in circle or in straight line. It is a great spectacle to see mating in situ. 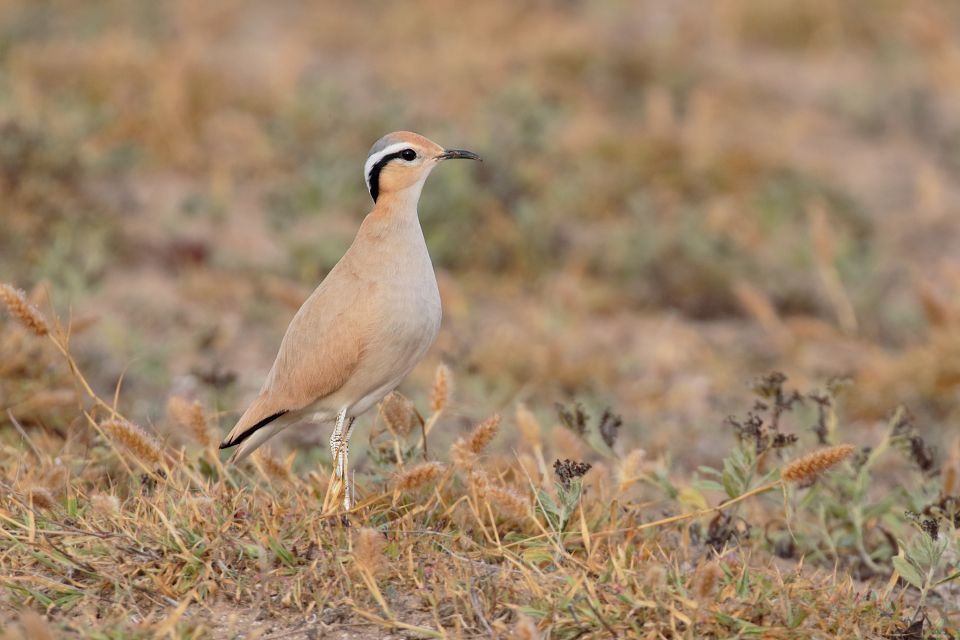 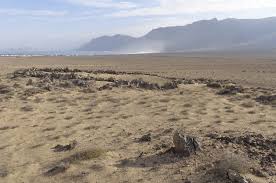 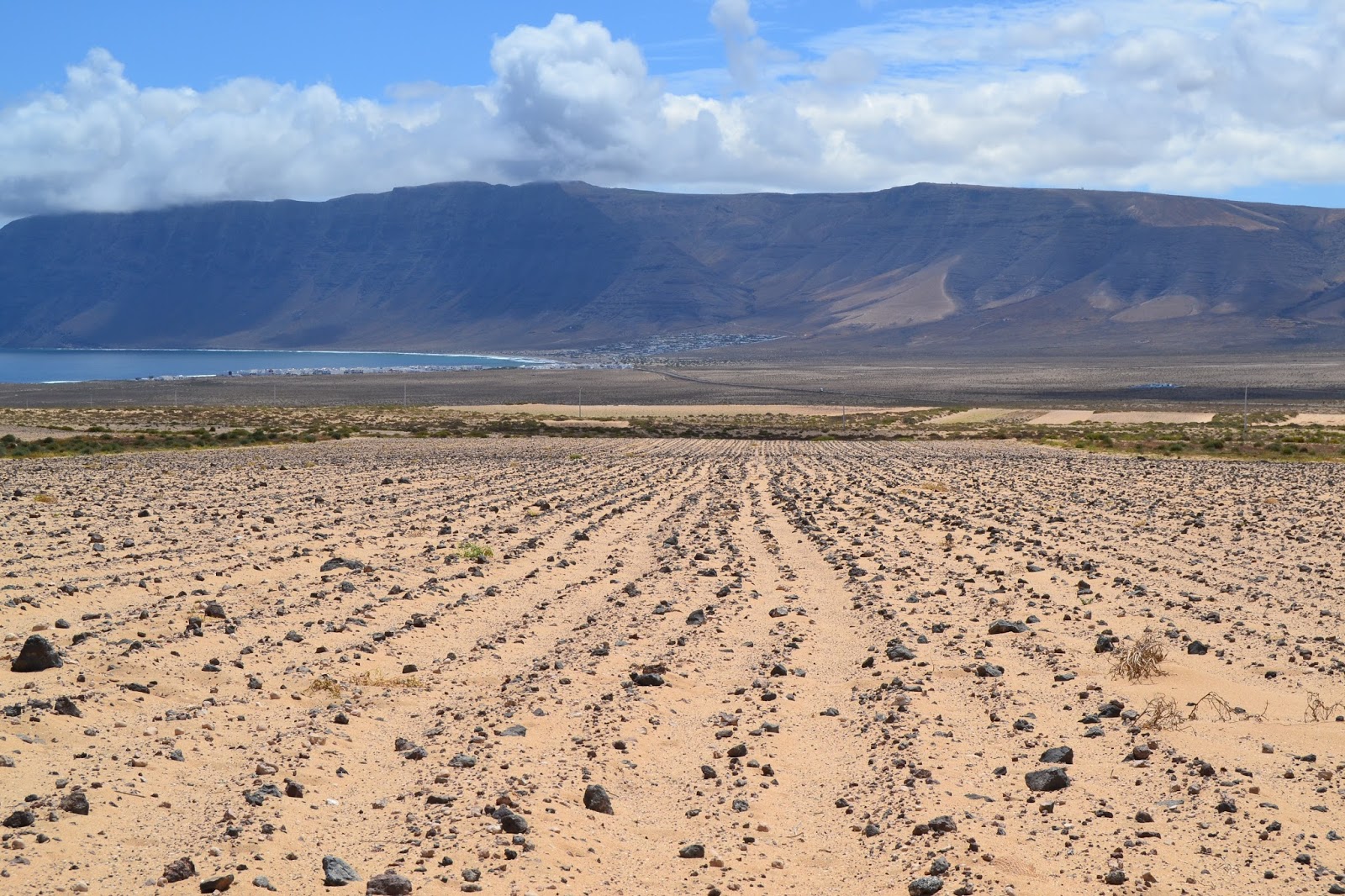 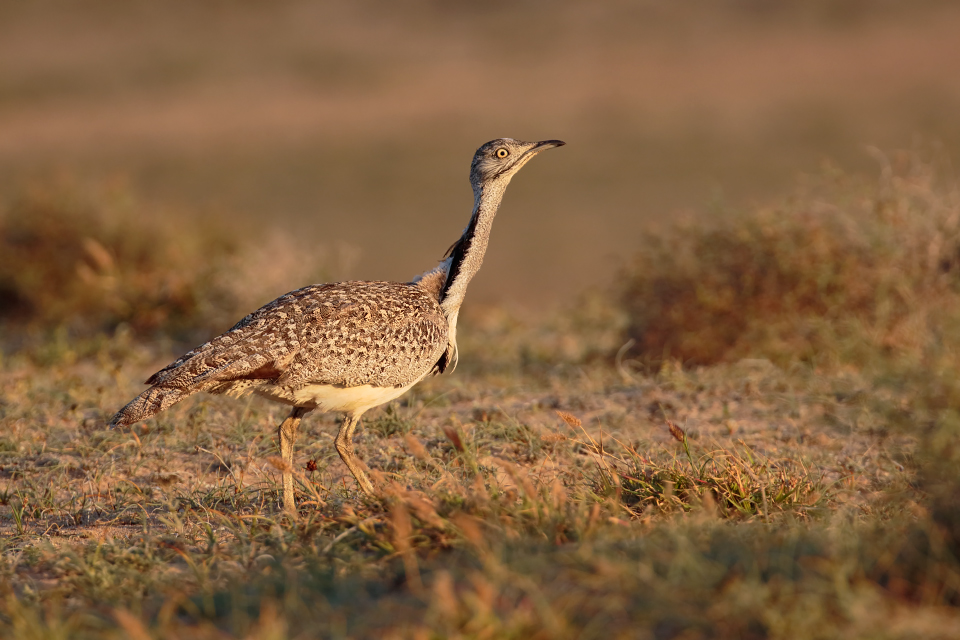 The cream-colored courser is a wading bird that has a peculiar aspect with large paws, that usually moves  on the ground at high speed with the head down. The colour of the adults looks like sand, a uniform colour that is rather inconspicuous. It only highlights a remarked double eyebrow, white and black, that connects in its nape forming and V. The underside of the wings are black. The youngest birds have a scaly plumage, dotted a lot in neck and head, the two-tone eyebrow that is characteristic in adults but in youngers are inconspicuous.

So you know, wear fresh clothes and neutral colors, protect yourself from the sun, water and binoculars are all you need to kick El Jable and enjoy the sighting of steppe birds. Surely you will live a unique experience! 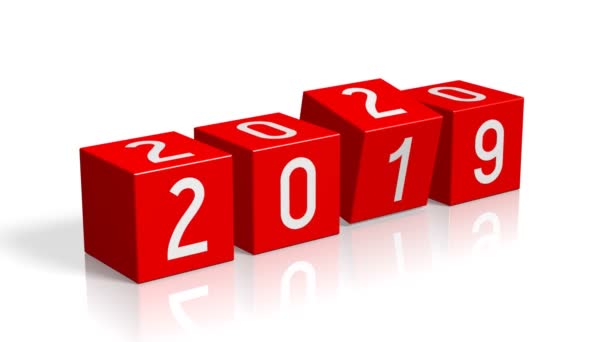