Lanzarote and the Chinijo Archipelago Geopark

Lanzarote and the Chinijo Archipelago make a geopark of oceanic volcanic islands with a geological heritage of international interest. Here, it is possible to observe the interaction between the volcanic, the erosive and the sedimentary processes. This, and the educational role which as a tourist destination has promoted these values, has made this island into the eleventh Geopark of the country.

It all begins in 1993, when the UNESCO declares the island as a Biosphere Reserve, with 13 protected areas and almost 70 places of geological interest, mostly of them volcanic and morphological. Precisely to promote and protect this unique beauty of Lanzarote were created the Centres of Art, Culture and Tourism, where the visitors enjoy these singular spots, and at the same time, all of them are preserved. Among all these centres, a visit to the Timanfaya National Park is a must, if you come to Lanzarote for the first time. 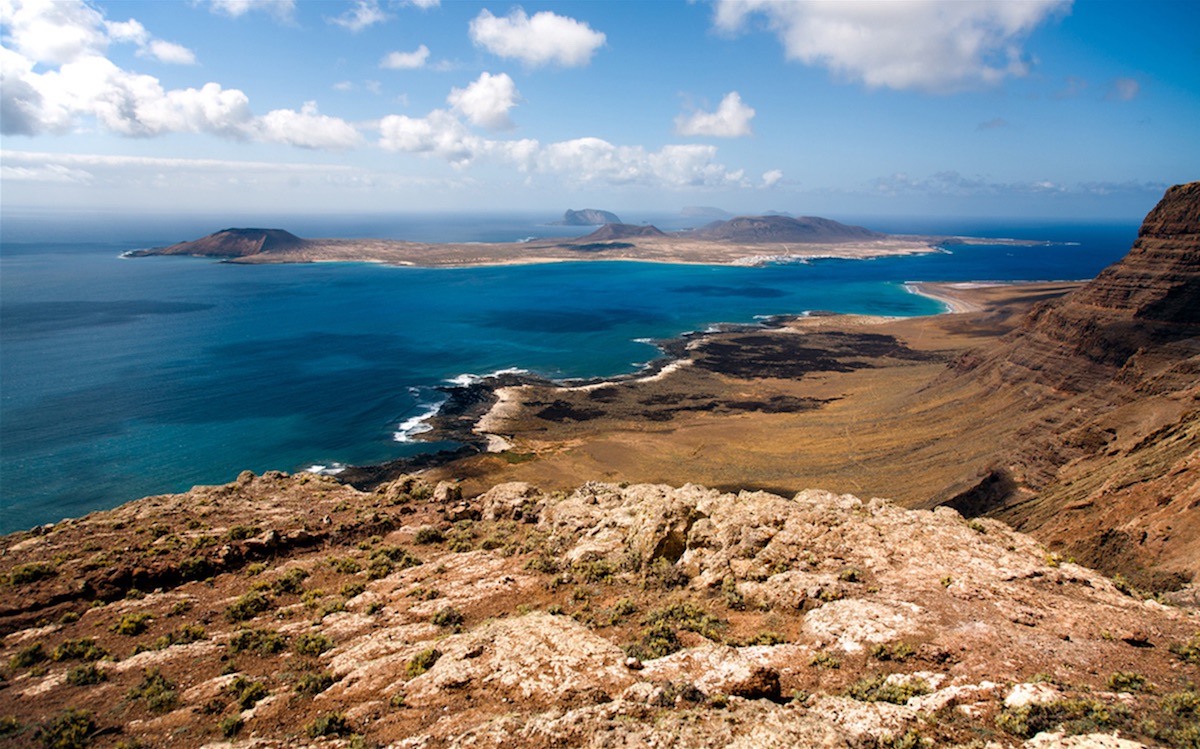 With the objective of continuing to spread and protect these places, was launched in 2013 the project “Lanzarote and Chinijo Archipelago”. A year later, the island passed the assessment of the committee of the European Geoparks Network. In order to get this result, it was decisive that the territory abides by the three basic requirements: an exceptional geology, a development of the geotourism, and the informational and educational value of the geological heritage of the island. In that way, in april 2015 Lanzarote and the Chinijo Archipelago get the Geopark distinction, which was ratified in France by the coordination committee of the European Geoparks Network.

Besides the already mentioned Tourist Centres, other places of tourist interest were determining to win this recognition. Volcanoes, cliffs, caves, beaches, volcanic tracks, craters, and an endless amount of spots with great beauty made the island and the Chinijo archipelago into an international geopark of the UNESCO. Among all of them, we could emphasise due to its singularity the following corners:

El Golfo and its spectacular green lake: It is popularly known as Lago de los Clicos, and its colour is due to the small algae which live under the surface. Just in front of this big lake, there is an original black sand beach with a yellow rock in the south side. The mix of colours and its unusual appearance make it an unique place.

La Graciosa: It is considered the eighth canary island and the biggest one of the Chinijo Archipelago. It is a paradise with unpaved roads and white sand dunes, volcanoes, and beautiful beaches like Las Conchas. If you want to visit La Graciosa, you can go by boat from Órzola, in the north of Lanzarote. 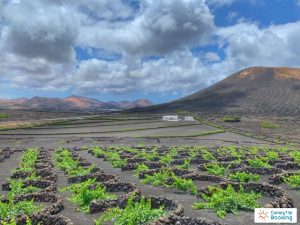 La Geria: It is one of most original landscapes in the world. This spot is a big area of volcanic ashes from the eruptions of Timanfaya between 1730 and 1736. It is the biggest cultivation of vineyards in Lanzarote, where each one is in an excavated hole in the lapilli, and protected from the wind with semicircular stone walls.  In addition, in this area is located another natural jewel of a great volcanic interest: the Cueva de Los Naturalistas.

Nowadays, the Lanzarote and Chinijo Archipelago Geopark is in the process of confirming a revalidation of this distinction. In fact, on July this year the examiners of the UNESCO visited the island to check all factors of quality are being achieved, a test which must be done every four years. If the exam is passed, Lanzarote and the Chinijo Archipelago will continue, at least for some time more, being part of this prestigious Network.  . 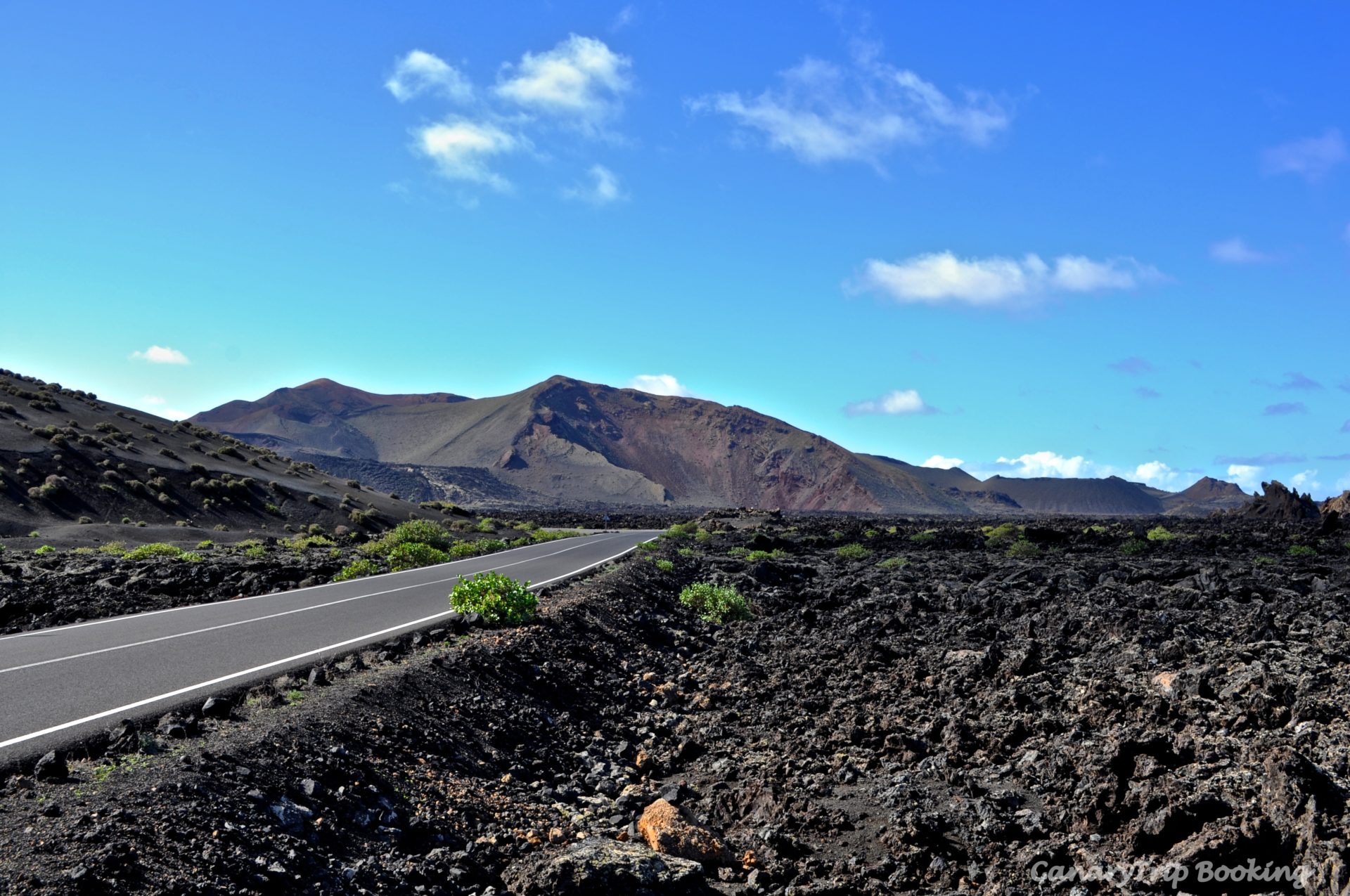 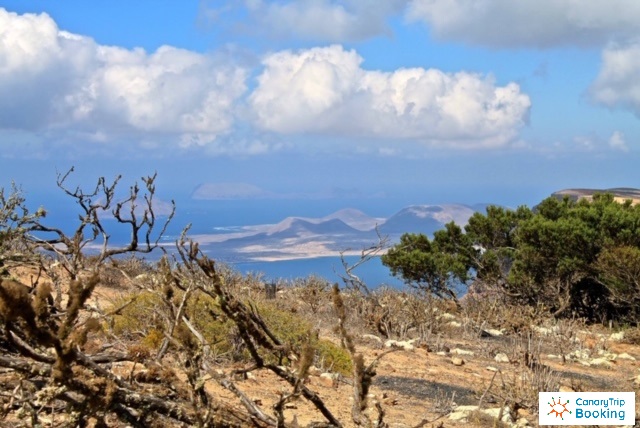 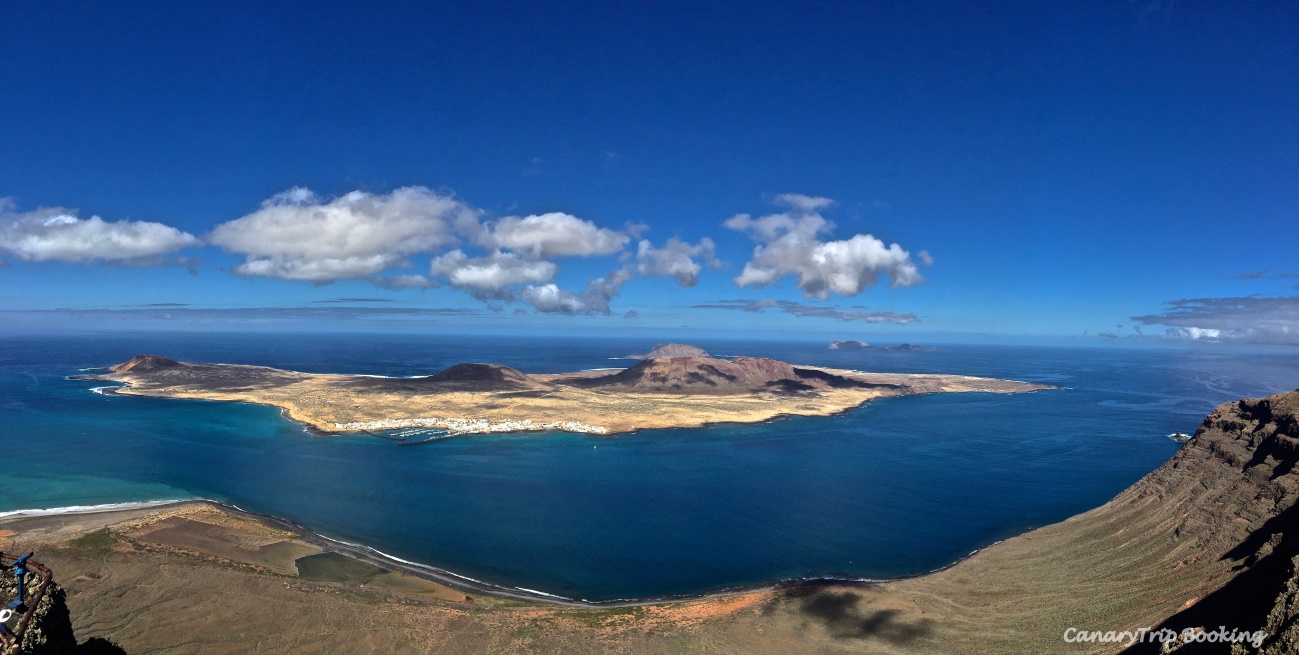 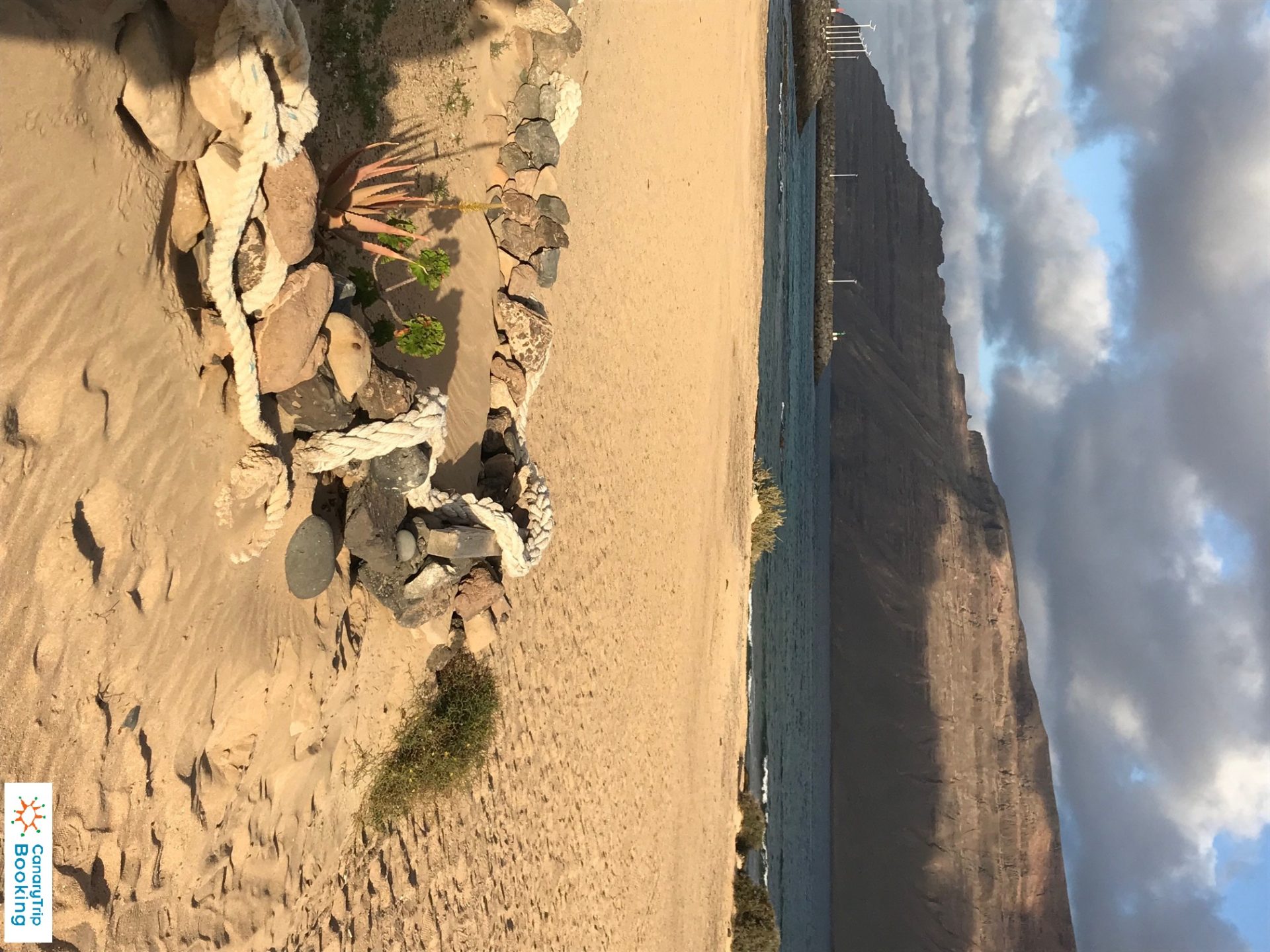 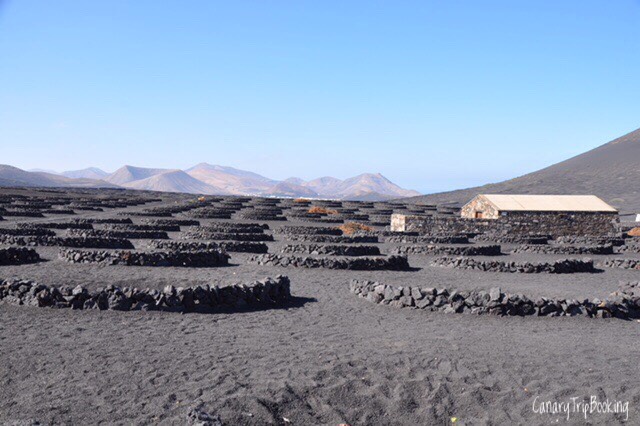 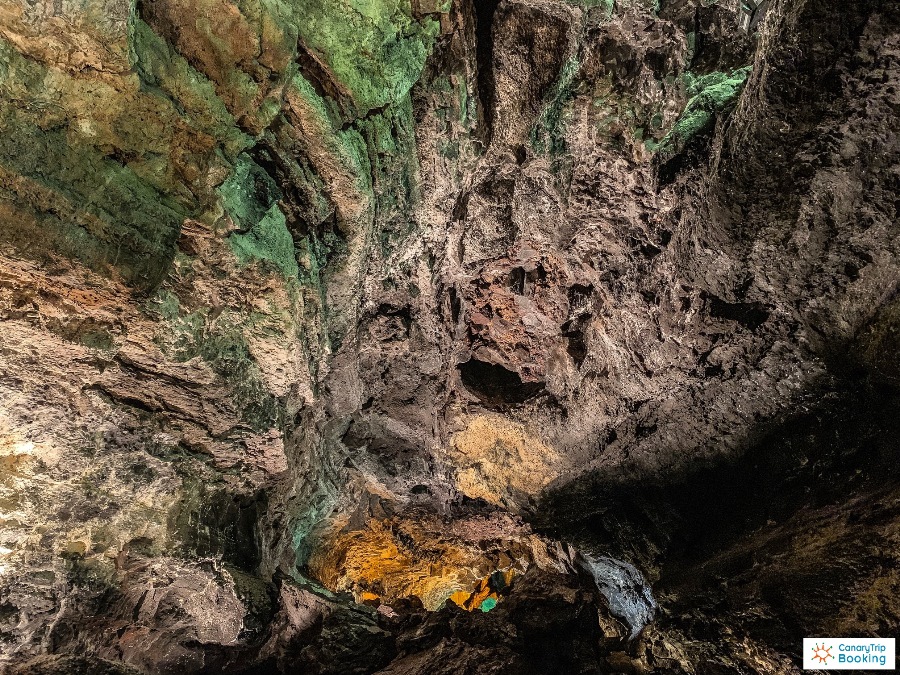