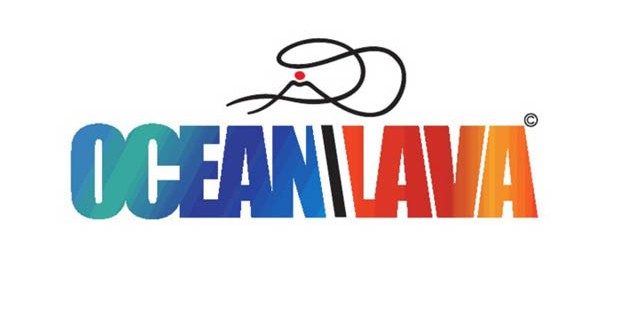 The month of October comes to an end and we begin with the countdown to enjoy the tenth edition of the Ocean Lava Lanzarote. The next 26th of October, the streets of Puerto del Carmen will be filled up with triathletes from all over the world. All of them follow a dream that has implied month of hard training and effort. Friends, family and the general public will encourage them to cross the finish line. 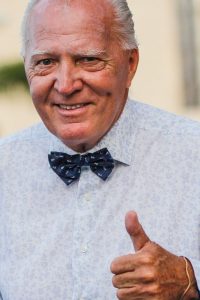 In 2010 the well-known Kenneth Gasque made one of his dreams come true and organized the first Ocean Lava Triathlon in Lanzarote. The name of Ocean Lava is related to the volcanic nature of the island of Lanzarote. Being part of the Canary Islands and located in the middle of Atlantic Ocean has been the home of Mr. Kenneth for more than 30 years.

This test is the season finale of the Ocean Lava Planet Series. A series of triathlon events that take place in several countries around the world and that end with the great Ocean Lava party in Puerto del Carmen, the birthplace of the event.

In this race we can find two different modalities, which adapt to the different triathlete profiles. On the one hand the Olympic Distance mode where the triathletes will swim 1.5 km, complete 45 km by bike and end up running 10 km. On the other hand, the Medium Distance mode where triathletes will swim 1.9 km, complete a 90 km  cycle route and end with 21 km of running.

From Friday 25th October the movement in the race zone will begin. It will take place the removal  of bibs, the control of bikes and finally the technical talk in which the route of the race will be informed. After this it will be time to rest because on Saturday at 9.00 am the race will begin.

Swimming will take place in Playa Grande in Puerto del Carmen, in a beamed circuit for the occasion. On the bike the triathletes will leave the municipality to ride to the centre of the island and return to Puerto del Carmen again where they will make the entire race on foot in the Avenida de las Playas.

It is a spectacle for all senses to see the participants face the different stages, from the exciting start of swimming, to the unforgettable arrival at the finish line. 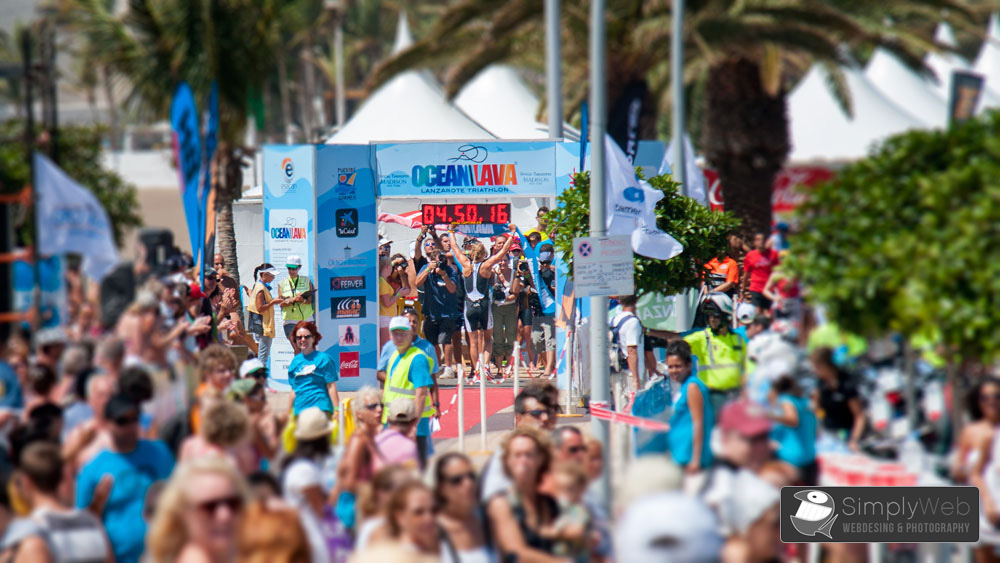 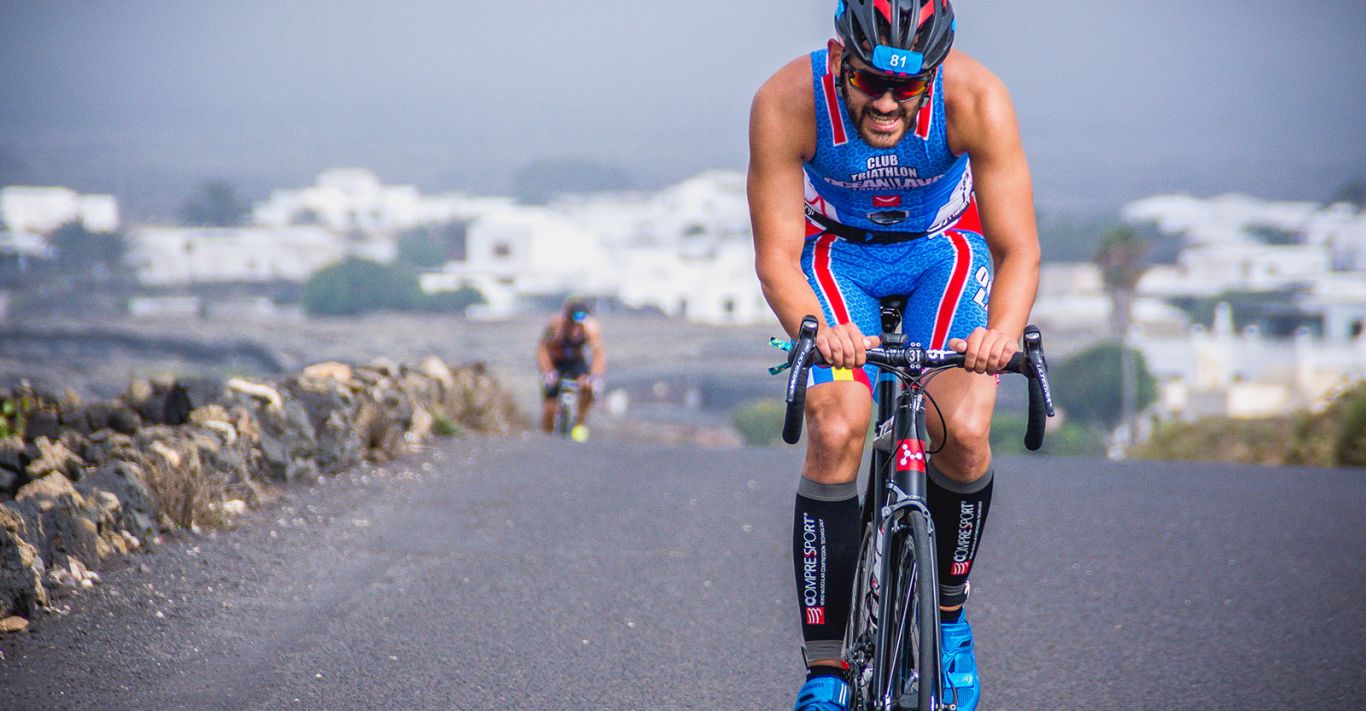 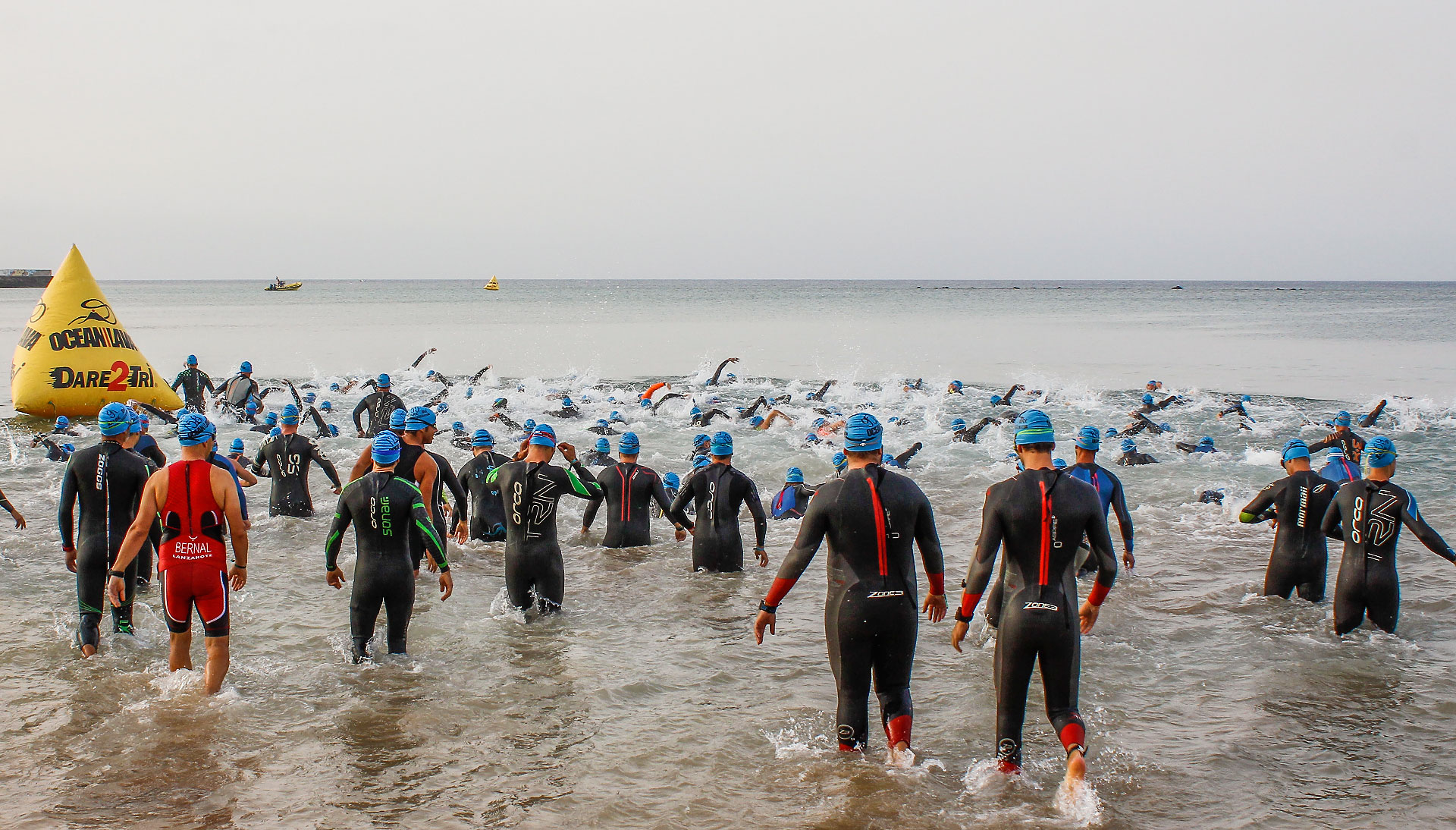 From Canary Trip Booking we wish everyone to enjoy the race and achieve their goals. Go for it!