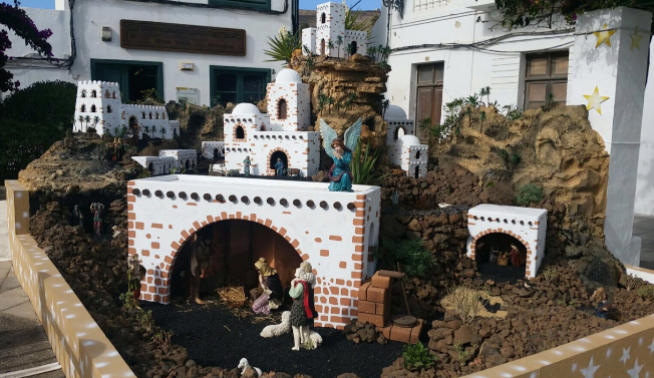 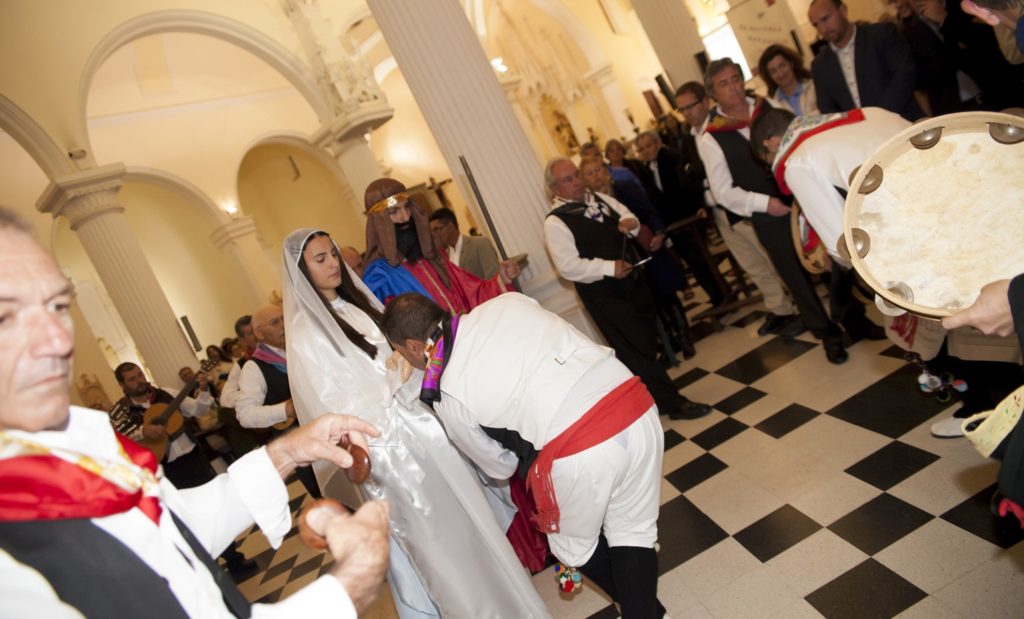 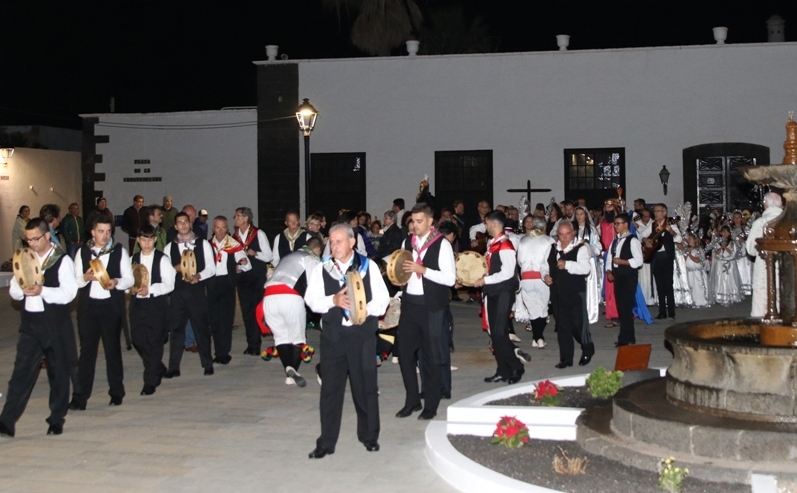 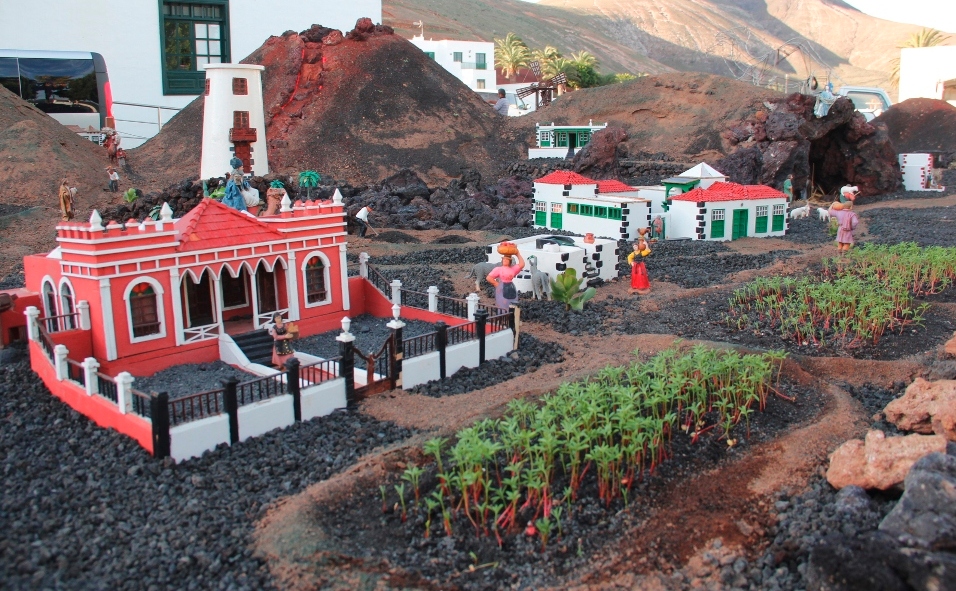 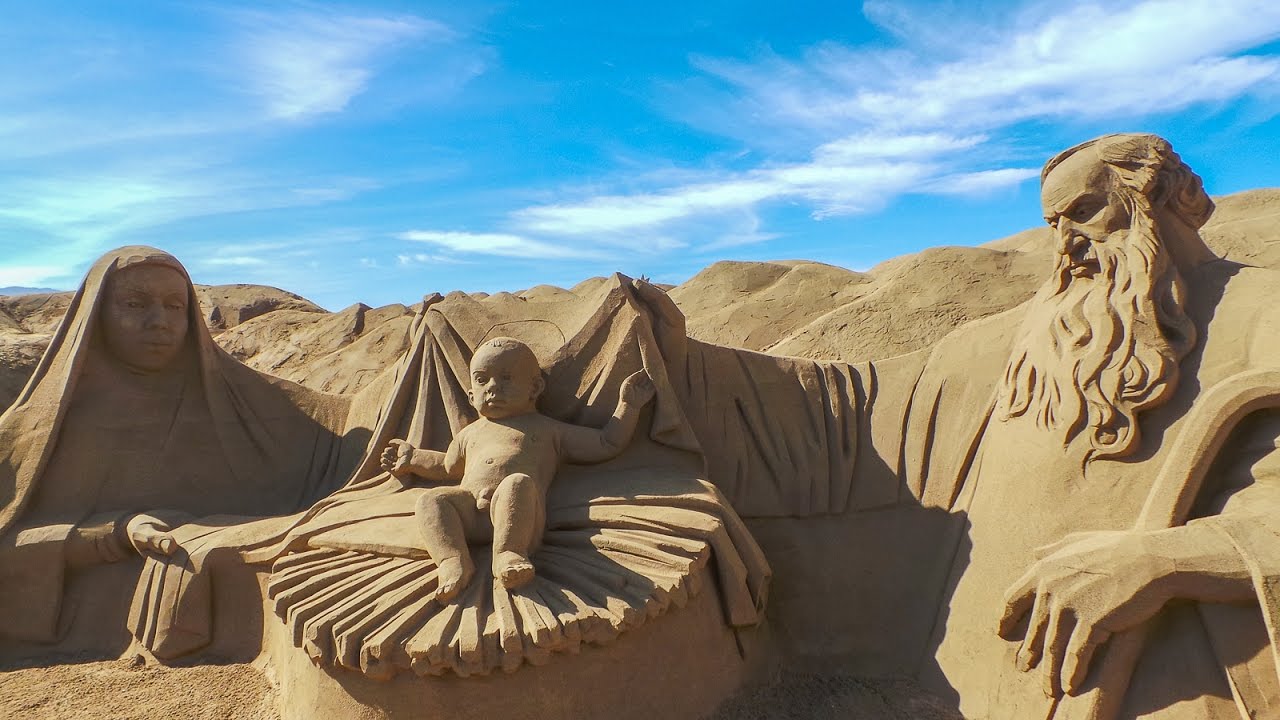 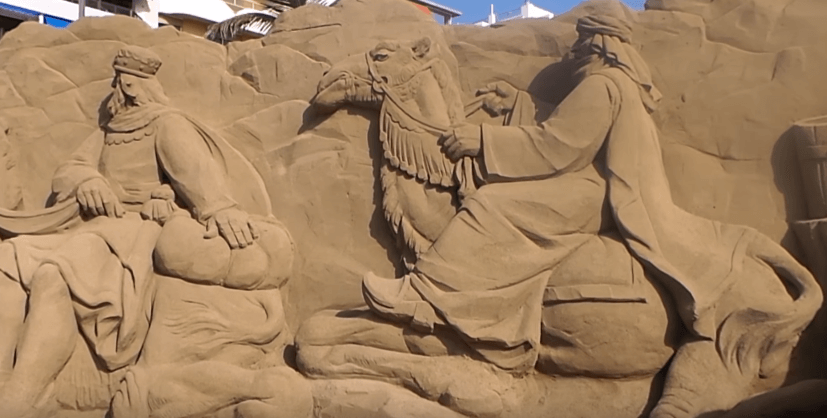 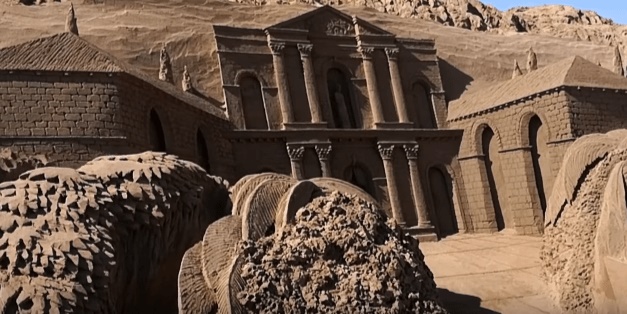 As to the meat, the typical dishes are the “Cabrito en adobo” (marinade kid) and the „Conejo al Salmorejo“ (Rabbit Canarian style).