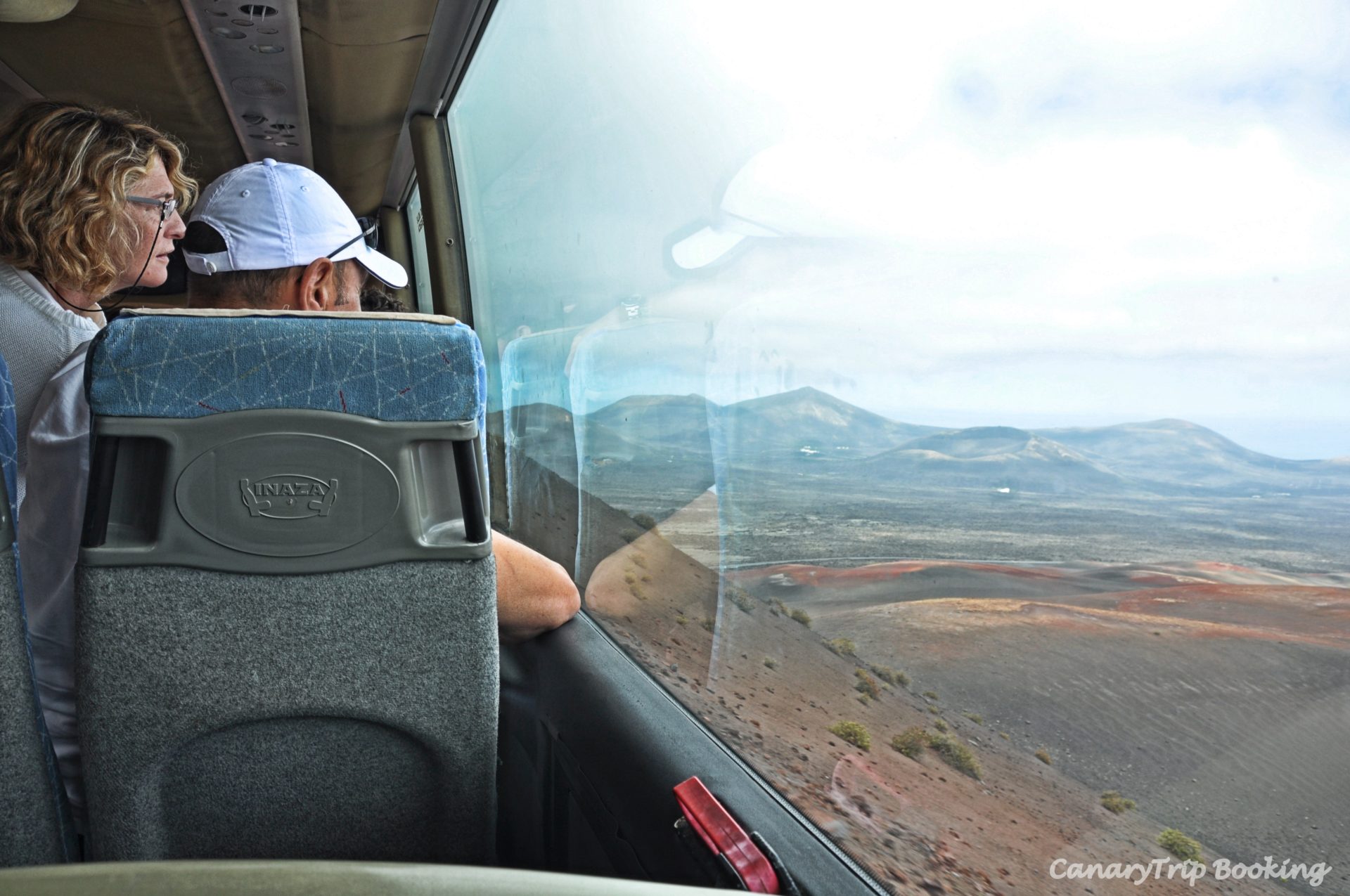 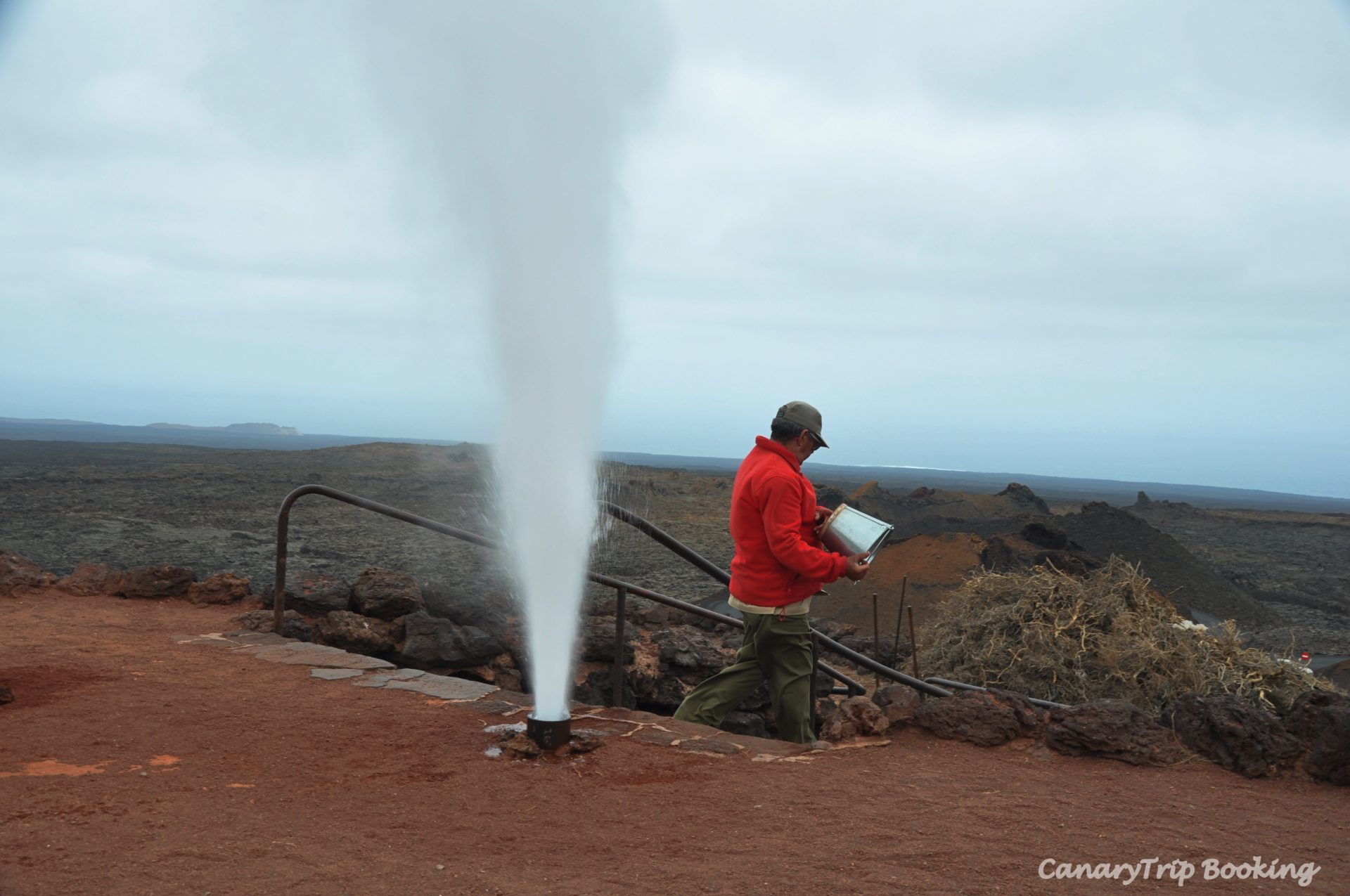 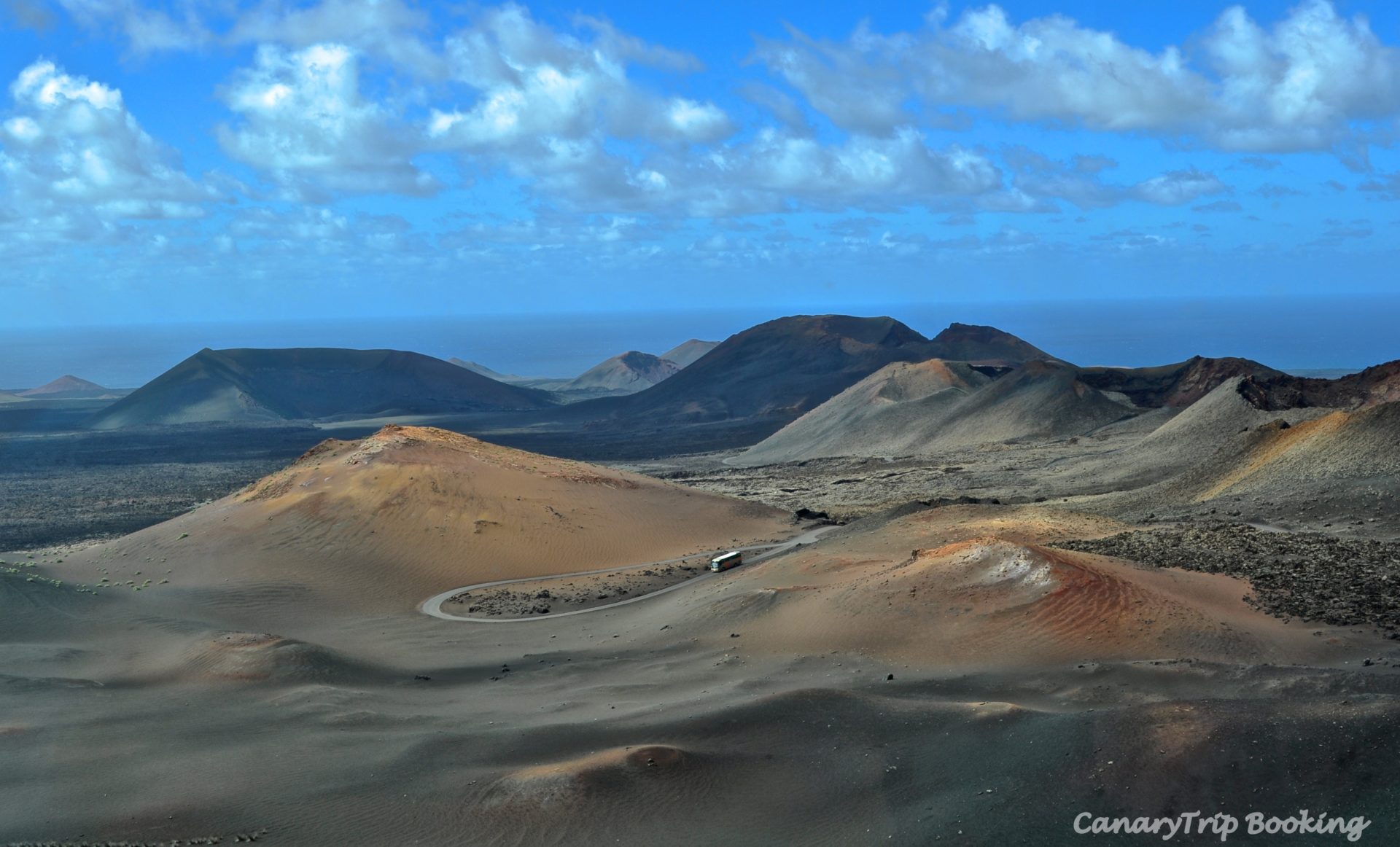 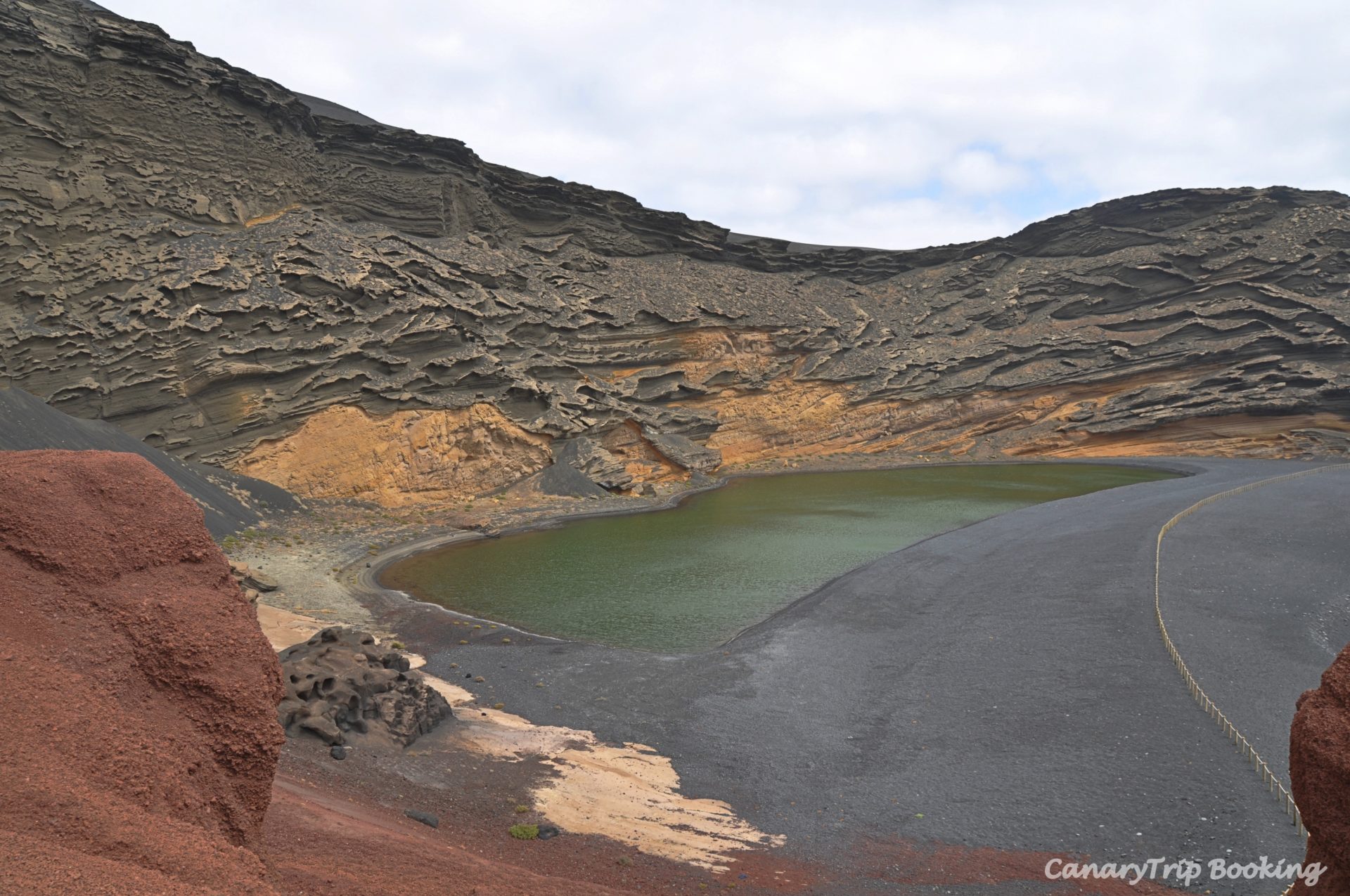 Fantastic tour to explore one of the most emblematic places of the island: Timanfaya National Park. We will travel into the Fire Mountains, where we will stop for photos at the place where the camels are kept (camel ride opportunity, not included in price). We will then continue among volcanoes to visit the Timanfaya National Park. There we will enjoy geothermic demonstrations in the Hilario’s Plateau, and will follow the “Volcanoes Route”, accompanied entertained by the story of the eruptions which have occurred in Lanzarote in the past. We will then continue to the southern part of the island to admire the “Lava Coast”, including a panoramic view of El Janubio salt mines, where Lanzarote inhabitants worked in the past, and “Los Hervideros”, engraved in the rocks by the sea action and the wind. At last we visit “El Golfo”, the Green Lagoon. Lunch is included in Yaiza, a town which has won awards for its beauty and integration in its surroundings. After lunch, we will cross the most important wine-growing area of Lanzarote, La Geria, an unique example of how a place has adapted to and made good use of its land characteristics. We could taste wine in a traditional winery. Return to the picking-up points.

*Beverages included in lunch: water or a glass of wine. 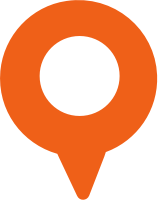 Use the search tool to introduce the name of the hotel or address.

Bookings include a deadline to cancel or modify without any additional fees. The modifications or cancellation before the deadline do not included any fees. In case you modify or cancel after de deadline we will apply the fees indicated in the Cancellation Policy that appears in the voucher and in the booking confirmation.