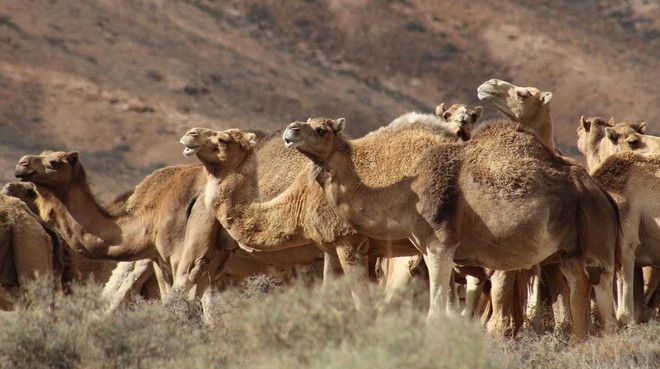 The colleague of Oasis Park Fuerteventura has informed us about a new and interesting project that they are carrying out. So, for that reason, we want to share this proyect about camel milk with you today

Part of the team of Oasis Park has travelled to Morocco this month to attend the International Conference ISOCARD (International Society of Camelid Research and Development). There the team has expounded its research and production project of camel milk.

The team has presented its research project developed in the park in cooperation with the ULPGC (University of Las Palmas de Gran Canaria) and the UAB (Autonomous University of Barcelona), as well as the King Saud University of Saudi Arabia. 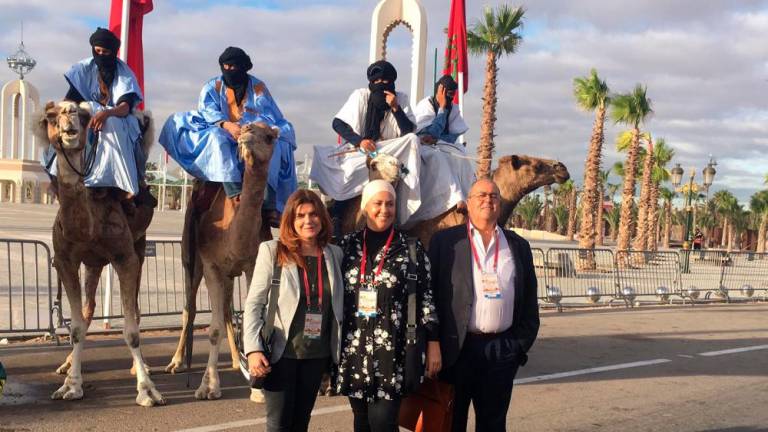 At present, Oasis Park has the main camel farm of Europe with almost 400 specimens. The canary camels are a breed that has evolutionated due to isolation of the islands and where they have lived during the last centuries. Since forever these animals have been used as beasts of burden and mainly for fieldwork in islands like Fuerteventura and Lanzarote.

The project of the park is based on the development of bioactive molecules of the camel milk. And also in the assessment of its properties controlling of blood glucose levels in people with diabetes. Moreover, they are working on the marketing of the milk in the Canary and European  market. With that, not only contribute in the field of health, but also in the conservation of this animal that has a past so tightly linked with our islands. 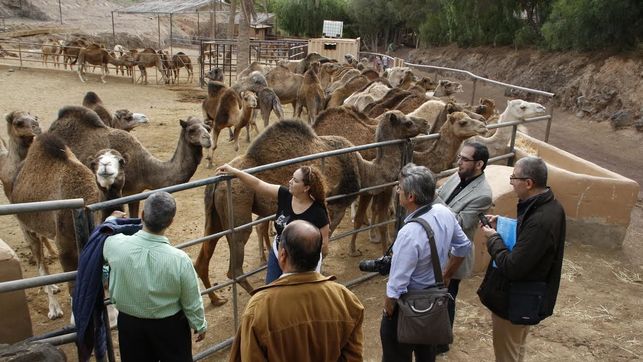 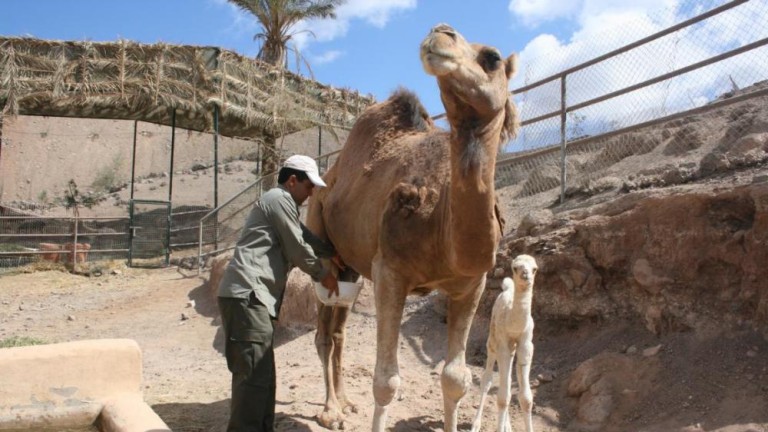 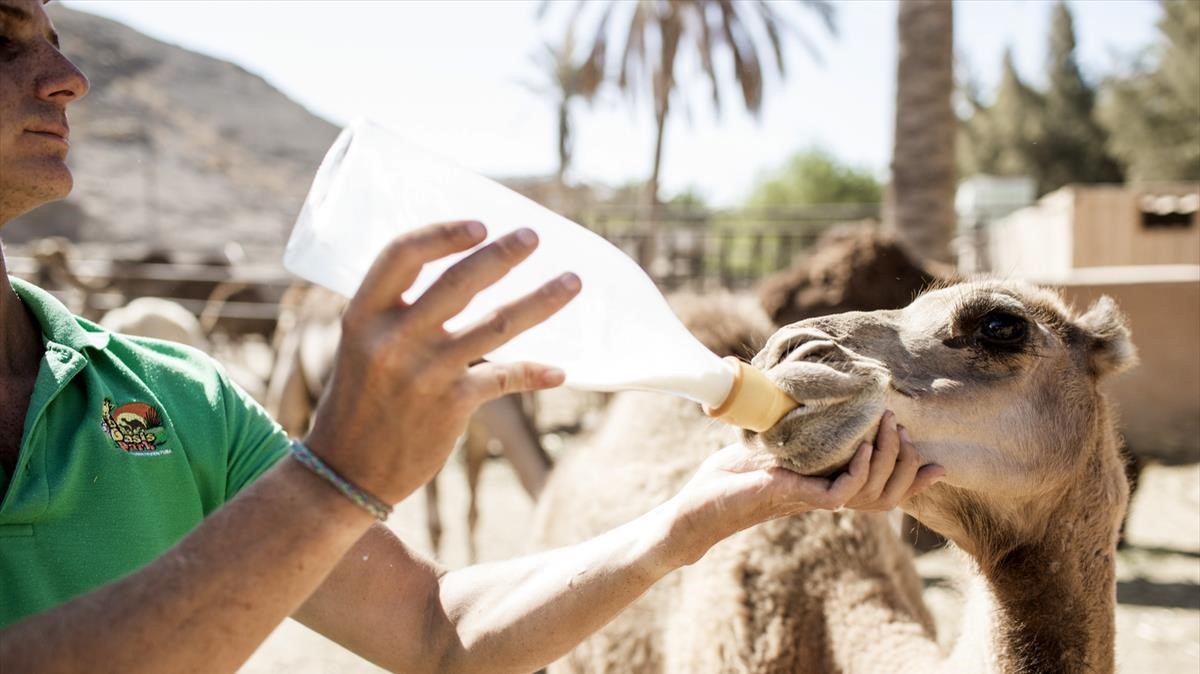 Property values of the camel milk

Among all the properties of the camel milk we highlights the followings:

It is a new line of research different to the most frequent. And we are sure that it will bring great and positive results to Oasis Park Fuerteventura as well as to consumers in general. Because it could be an alternative in the consumption of dairy milk or non-dairy milk and other way to control of blood glucose levels.

Probably, with this project the researchers of the park and the scientist community in general have a new line of development in the island. The team of Canary Trip Booking wish them every success.