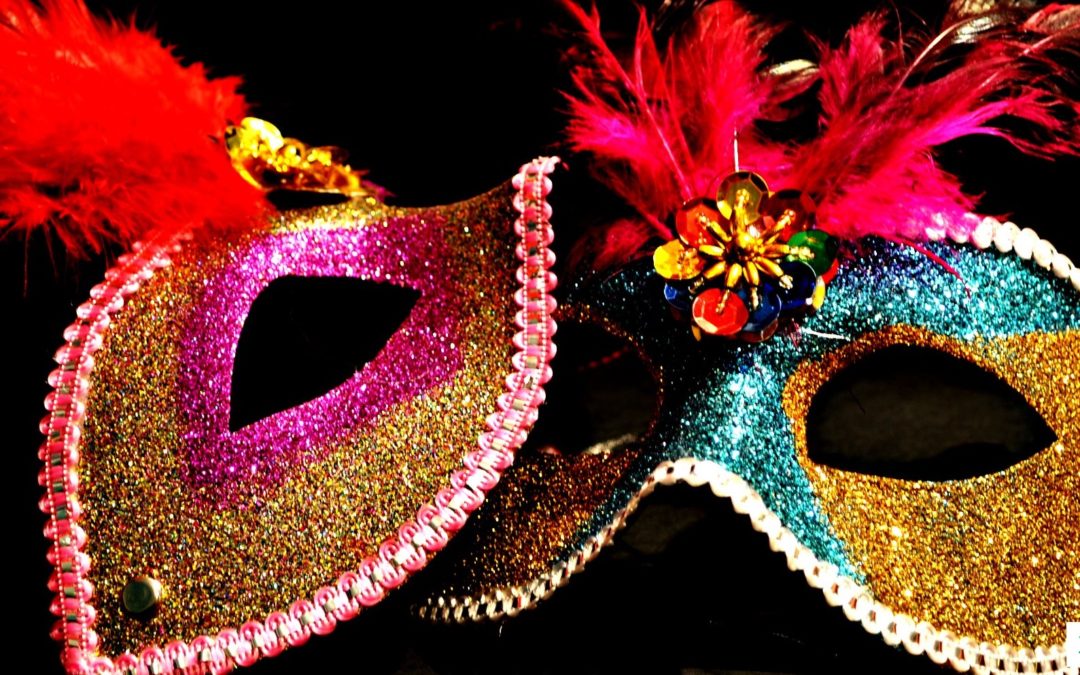 The carnivals of the Canary Islands are one of the most famous and recognize events in the world. The colors and the fantasy invade the islands and the music sounds in every corner of the archipelago. In addition to main parades, murgas and the gala to choose the Queen of the Carnival, in the Canary Islands there are more. There are different traditional carnivals that show  the customs and belief the came from the other side of the Atlantic and that today have become true cultural icons. 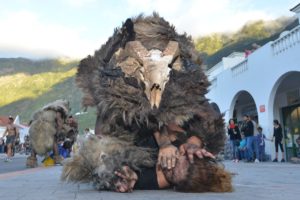 It is one of the most authentic cultural expressions of the Canaries. The beginning of this tradition is unknown, but it is similar to other festivities that take place in the north of Africa. The Boujelud (the Lamb Festival) is a important festivity in the Berber culture, so Los Carneros could be a traditional festivity of prehispanic origin. Los Carneros of El Hierro go out the streets the Sunday and Tuesday of Carnival. They are managed by the crazy man “el loco”, that acts like a shepherd of this special human herd. The herd are young men dressed with animal skins, antlers and with arms and legs covered in shoe polish. 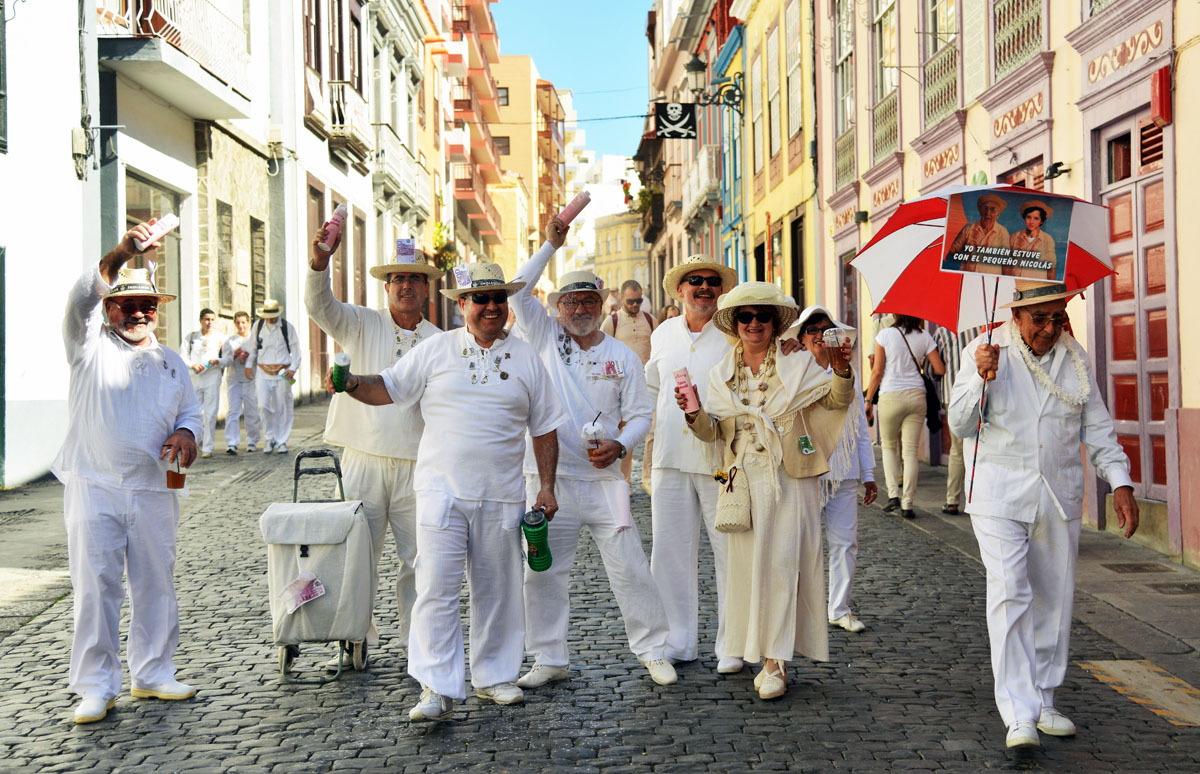 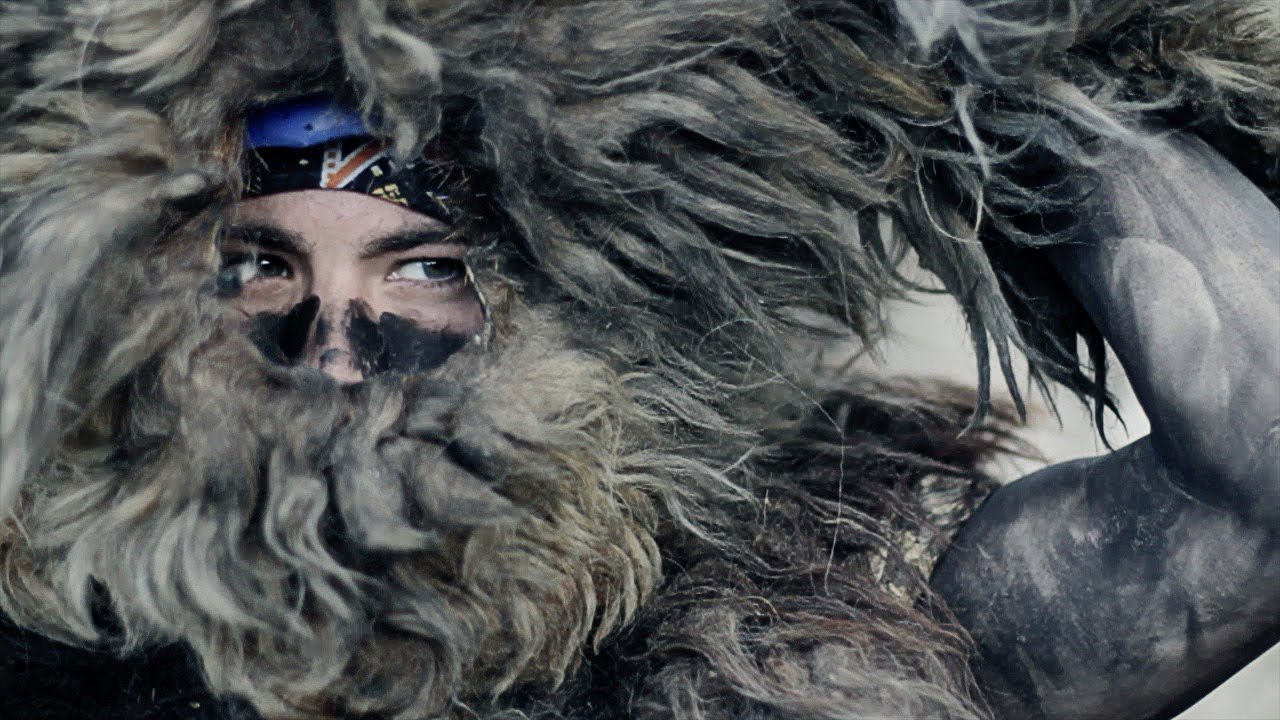 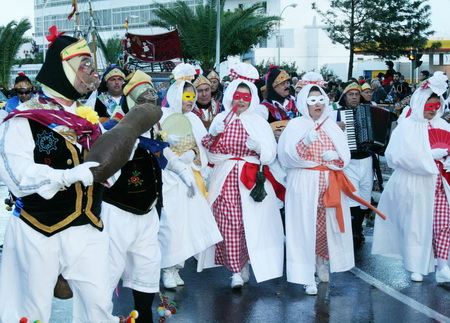 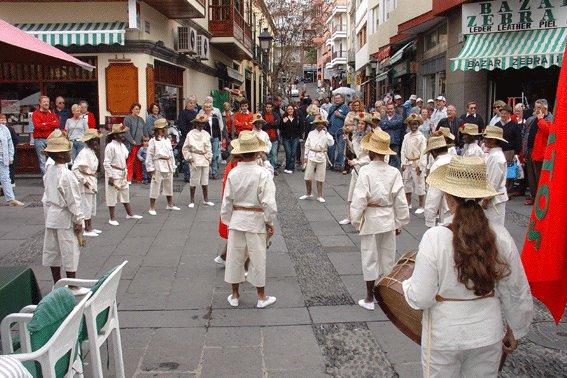 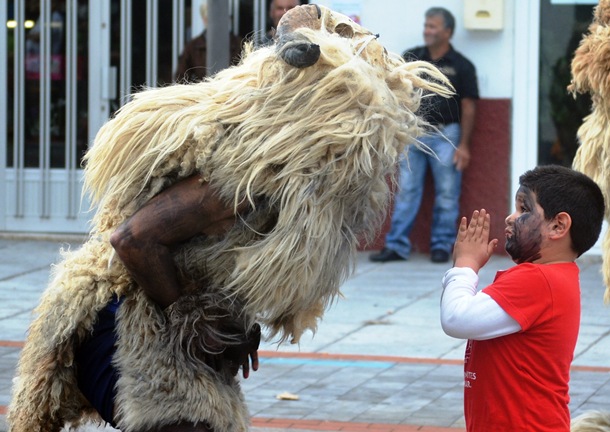 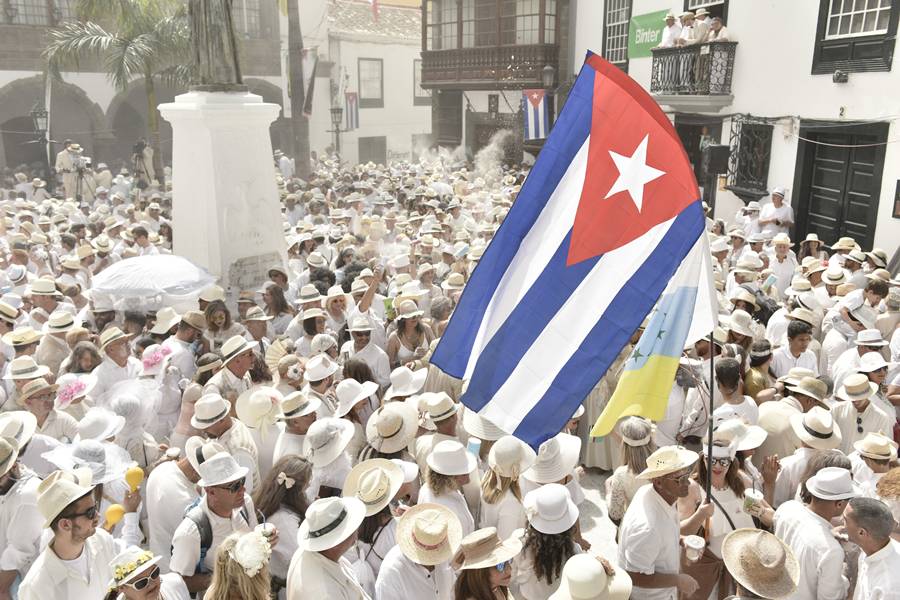 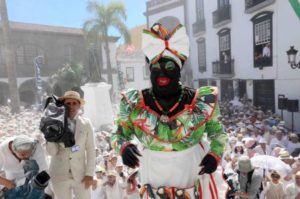 There are one of the most famous Carnivals in the islands and every year obtains new followers. Nobody is indifferent to the rain of talcum powder that fall along the streets of Santa Cruz de la Palma. This tradition refers to the warm welcoming that the emigrants received when they return to the island from South America with their fortune. They brought to the islands new traditions, like powder their faces with talcum powder as skin-lightening. The Negra Tomada is a famous character in the event. She is a parody of the former African-American servants that came with the emigrant. To the party you should go dressed  in white, beige or cream colour and elegantly. And do not forget the talcum powder as a weapon. 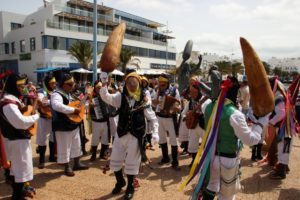 It is a seafaring tradition that mix fertility rites with the traditional canarian music. The group Los Buches heads every year the main parade of the Carnival in Arrecife singing old sea shanties. The main characteristic of the group are the Buches,  dried fish bladders and filled with air used to run around and hit people on the way. Los Buches are a rite of role reversal that let sailors and fishers of the city to wear like the rural people and behave badly during the festivity. Los Buches hide their faces with mask that until a few years were made of carton but today are made with coated wire cloth. 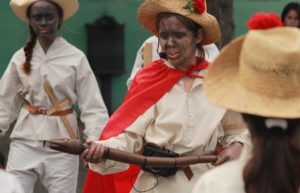 The mataculebras or “killing the snake” reveals the cultural relationship between the Canary Islands and America. The rites of mataculebras came to Tenerife from Cuba by terurning emigrants at the end of the nineteenth century. They brought these dances of the secrets societies of black slaves that fought against slavery. In these dances, a group of black men are headed by a white foreman armed with a whip. They try to kill the snake that symbolise devil while they singing a repetitive litany. This festivity takes place every Monday of Carnival and it is one of the main events in Puerto de la Cruz.

As you see, the Canary Islands have carnivals for all tastes, so the only thing you need is to have the willingness to have fun and go out to the streets. Happy Carnival!!