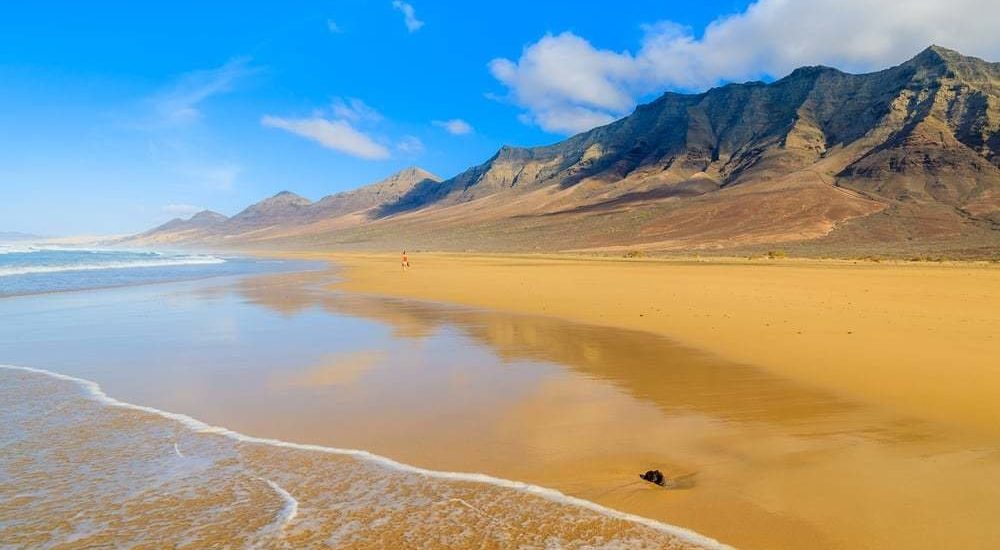 Fuerteventura stands out for its endless golden beaches and its crystal turquoise waters. Some of them are famous because of its beauty, its peace and others because host great windsurf or kite surf championships. However, today we want to let you know more about a beach that sometimes has been chosen  as one of the best beaches of Spain and even of the world, according to different online surveys: Cofete beach.

It is situated in the south west of Fuerteventura (Canary Islands), concretely in the municipality of Pájar. With almost 14 km of fine and golden sand we assure that as soon as you feel the sand under your feet you will fall in love. The The mountainous landscape that surround the beach is impress at first sight. The massif of Jandía holds this amazing beach that together with the colour of the sky and the sea make you do not want to leave this place.

An authentic paradise difficult to access, because the path that take us to there is not conditioned for small cars. Although, probably, this fact keeps this place untainted. A peaceful beach, far from the noise and large crows that let you relax and enjoy. 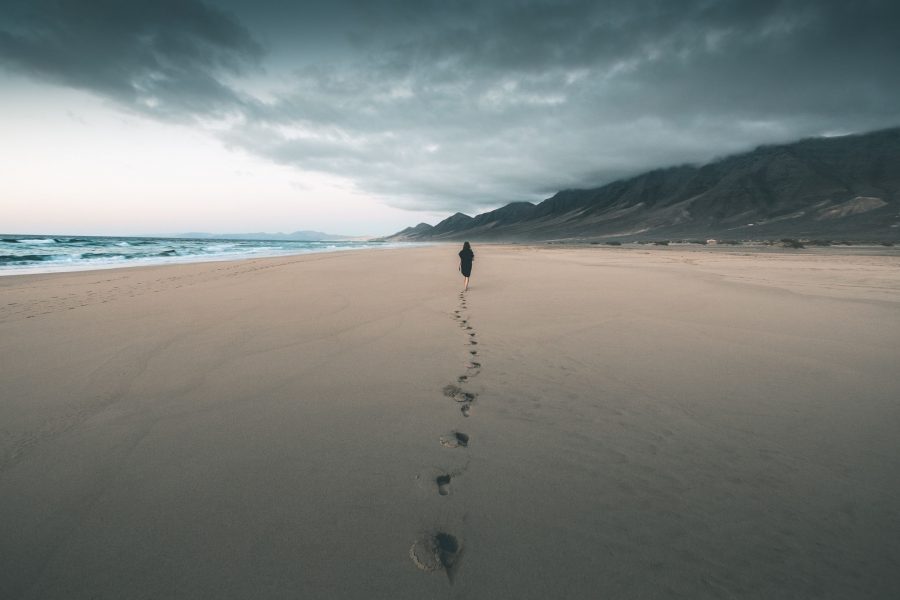 However, the most that you can enjoy is the tranquillity and the long walks we can do there. It is a beach that is frequently lashes for the northern wind and its waters normally have strong current, so take care if you take a deep.

In this almost deserted place we barely find small huts of the old village of Cofete. The most interesting places of the are are the Winter house, the Cofete arch, the Degollada Agua Oveja viewpoint or the old houses made with dry sand. When we arrive to the beach we will find also and small but peculiar and old cemetery.

Interesting places near to Cofete Beach 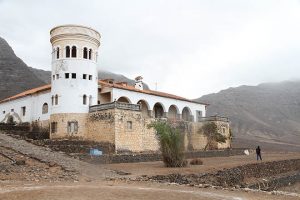 Cofete or Degollada Agua Oveja viewpoint: once we take the detour that goes to Cofete beach, just only 2 km away from there we will find this viewpoint. It has a small terrace and a informative poster of the are. Also, it has an area from where we could see the Winter house, the Cofete Arch and pico de la Zarza (the highest point on the island.)

Casa Winter (the Winter House): built after the Second World War in 1946. It is a property built by the German Gustav Winter that, according to the legends, he was a nazi spy that harbored there a secret base where submarines passed through while they did their military campaign in the Atlantic Ocean.

Cofete arch: before we arrive to the beach, from the top is possible to see the old sediments of the great gravitational slide that devastated the summits that crowned the area about 14 millions of years. 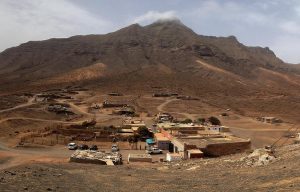 The old houses made of dry sand: remains of the old village founded in 1800 that characterized the area. This settlement was a decisive place of the economy, where went businessman of the whole island and also from Lanzarote. The agriculture and livestock mixed with fishing which were made in the leeward area. This fact made that with the time the inhabitants of Cofete moved to the area of Morro Jable because it was more convenience for fishing. In this way, the village of Cofete become almost uninhabited.

Tips if you decide to visit Cofete Beach:

We hope you could enjoy this hidden paradise in your next visit to Fuerteventura.