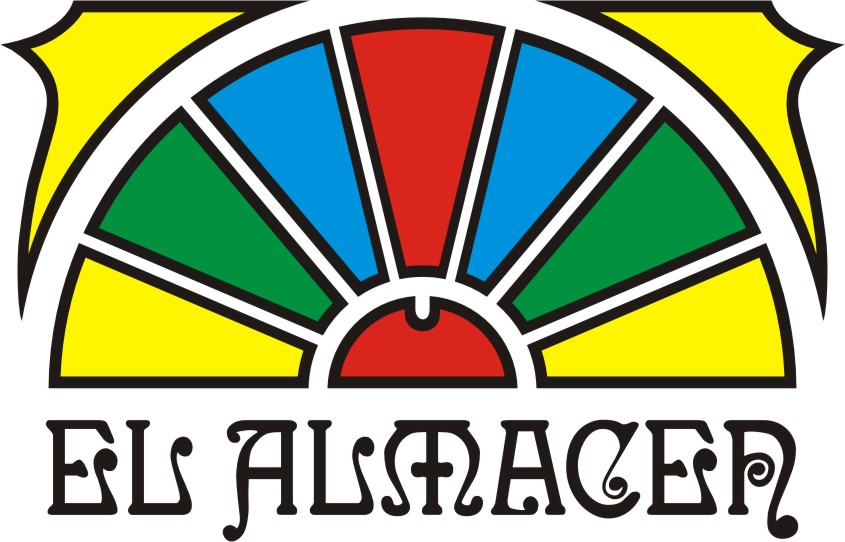 Nowadays El Almacén is a cultural innovation center, but it has had different periods from its official opening in the 19th century.

Everything started from two adjoining houses with bourgeois and domestic architecture in Arrecife. For almost 40 years it was the head office of the Art School of Arrecife. In 1973 César Manrique paid attention to this building that finally bought and remodeled to open a year later as a contemporary culture centre. It has the purpose to develop different creativity aspects. The creative group was formed by Pepe Dámaso,  Manrique, among other. For many years it was a cultural reference in the Canaries where met great national and international artists.

One of the most significant improvements made by César was the cinema. Later, it started also with workshops of cinema. 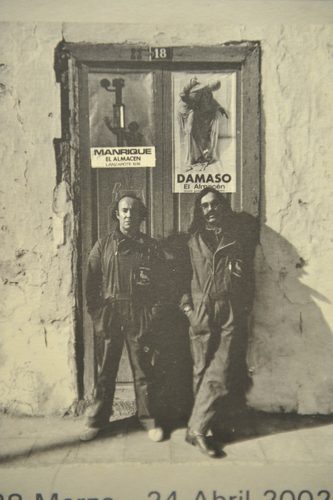 Some years later the inter-island Council of Lanzarote bought El Almacén to made there the cultural department of the institution. Despite it is still a place where artists like Santiago Alemán or Rufina Santana show their works, it has lost part of its initial essence, and the Manrique attraction started to disappear of this site.

For its different periods it has always been a place in which art and culture come together. Several artists have exhibited their works in this so emblematic area of Arrecife city. 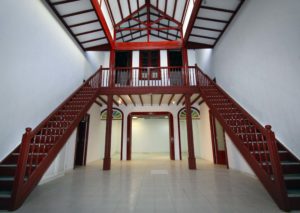 According to the journalist and historian Mario Ferrer, El Almacén lived its best age between the years 1974-1986. The historian makes the difference between 3 aspects for this age: “the most artistic and international, in which artists from different parts of the world came attracted by César and exhibited their works or created new ones in the island”. Furthermore, “El Almacén changed during the nights, as it was a meeting point for many teenagers of this period”, and “a last aspect, very different of the rest, with a political meaning, as Lanzarote was immersed in the Transition period, Franco was just dead, the canary nationalism began to develop and around the Picasso bar politicians of the island met here to talk and share ideas”.

Currently, and after a period out of service, El Almacén is coming back alive, offering expositions, workshops, films, and a wealth of cultural activities that take place again in this site of the Lanzarote capital. 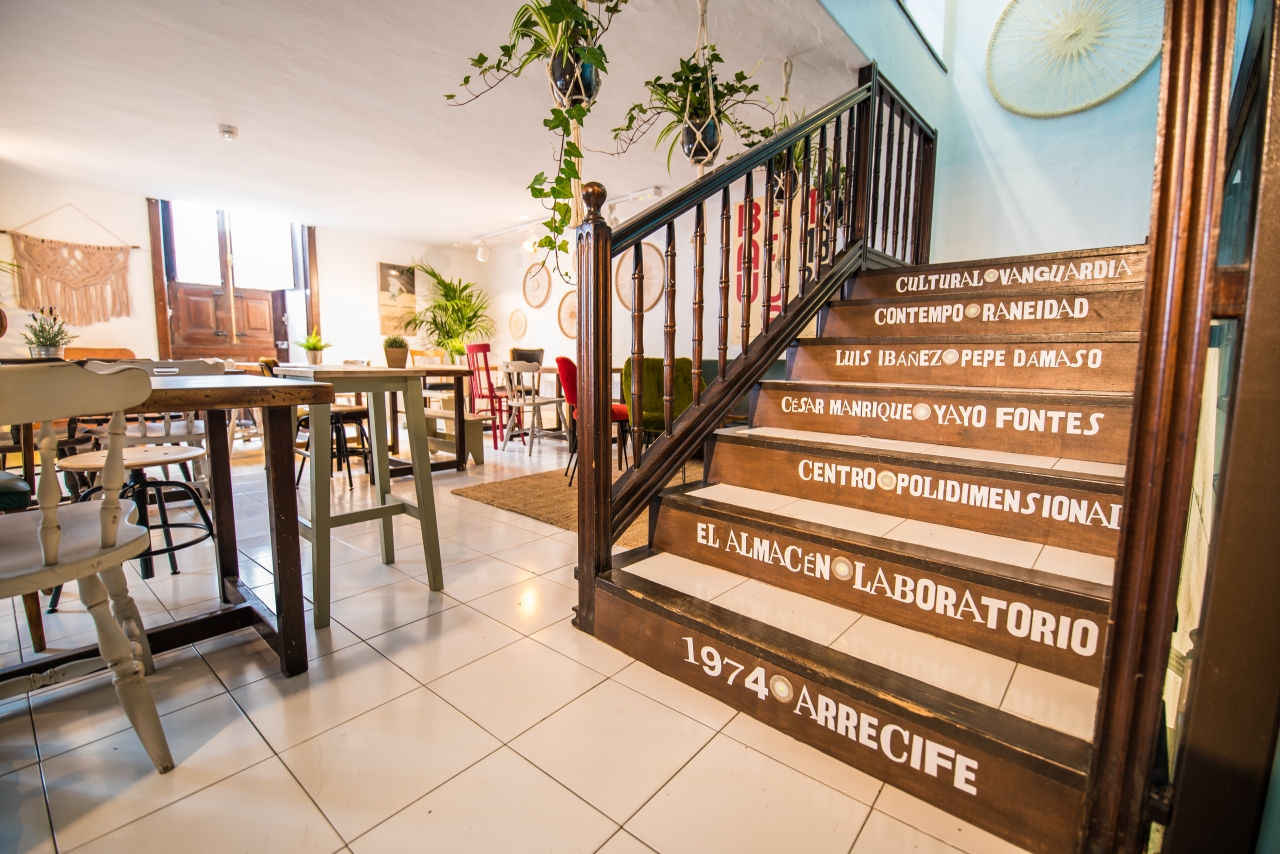