Gastronomic Tourism in the Canary Islands

For years the main tourist attraction of the Canary Islands has been the good weather throughout the year and the amazing beaches and landscapes. However, over the years the tendency has changed to a wider market: to the sun and beach tourism was added the sport tourism and in the last few years the gastronomic tourism.

In the past, the gastronomy has not been the main tourist resource in the Canary Islands but the preferences have been changed and the figures demonstrate that. Different analysis done by “Promotur Turismo de Canarias” have shown that the average rate given by the visitors is of 8,5 out of 10. This is a high mark in respect of culinary experience.

Taking it into account, after the creation of “Saborea España” (taste Spain) in 2009, Lanzarote also took part of this project under the brand “Saborea Lanzarote” (taste Lanzarote).

But… What are the main goals of Saborea Lanzarote? 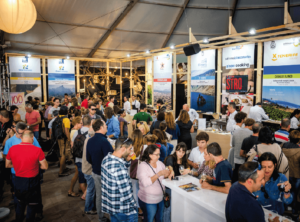 Transform tourist products in gastronomic experience linked the primary sector with tourism. That is, it tries to promote a high-quality tourism giving value to local agri-food products and developing unique tourist experience associated to gastronomy and viticulture. In that way, the best products of the island are highlighted. A challenge for enogastronomy that has been demonstrated year after year with the Enogastronomic Festival that takes places in the village of Teguise. This year is its ninth edition and like every year continue opting for the local talent and potential.

After Lanzarote began with this great challenge, Tenerife joined it in 2011, Gran Canaria in 2017 and recently the “beautiful island” La Palma. This has given the Canary Islands a place in the Spanish Gastronomic Route and emphasise the importance of a sustainable tourism. This kind of event highlights the high-quality of the seasonal products and creating new experiences for visitors. Every Island has its own processing methods, distinguishing from each other. 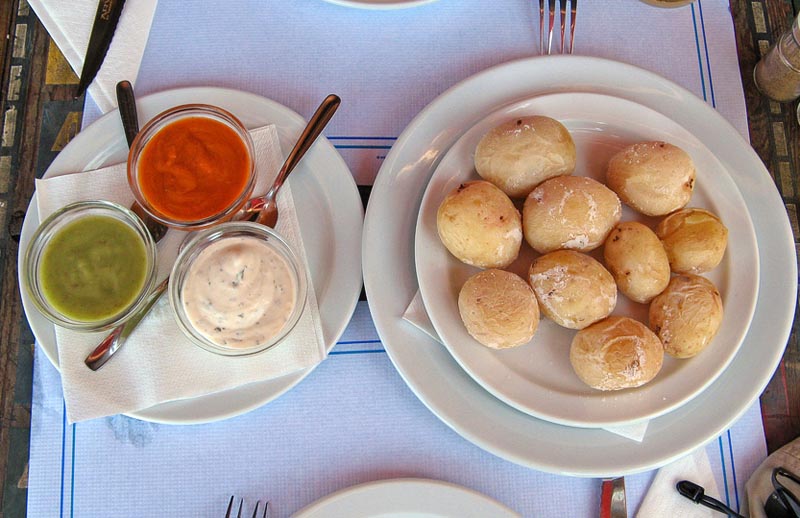 But, which offers the cuisine of the Canary Island?

The bananas from the Canary Island are used in different recipes. The potatoes, that highlights its flavour due to its volcanic origin. You won’t find anything similar in other place. Taste them with the typica spicy sauce of the Canaries, the red or green “mojo picón”.

Fish: fishing has been linked to the life of the inhabitants of the archipelago. Thay has always taken advantages of the marine resource. We recommend you taste the fish “cherne”, it is usually used when the cook “sancocho” (a typical dish cooked with potatoes and sweet potatoes, accompanied by “mojo picón”) or limpet with mojo sauce.

The most used meats are rabbit in salmorejo, goat stew, the canarian “ropa vieja” a traditional stew with beef, or “puchero” a kind of soup.

Be honest, you mouth is already watering!

Well, we continue because the islands have similar tastes, every one highlights for its own typical dishes.

The gastronomic specialty of La Gomera is the “almogrote” (a kind of terrine which is made with aged cheese, pepper, garlic, oil and tomato) or the “guarapo”, the sweet juice obtained from the canary palm.

In Tenerife one of its famous dish is a delicious dessert, the “frangollo” made of of corn (maize) or millet flour, milk, butter, cinnamon, egg yolk, almonds, raisins and lemon rind.

Fuerteventura and its famous cheeses awarded around the world.

And in Lanzarote one of the most representative is the wine, also awarded in national and international events. They highlight for their particular taste that the volcanic sand gives to them.

There is no doubt that the Canary Islands will delight your palate and they well deserve a be included in the list of the main gastronomic destination.

Do you want to know more? Have a look to our Cheese route in Fuerteventura or the Gastronomic route in Lanzarote

And you, which Canary Island dish do you prefer? 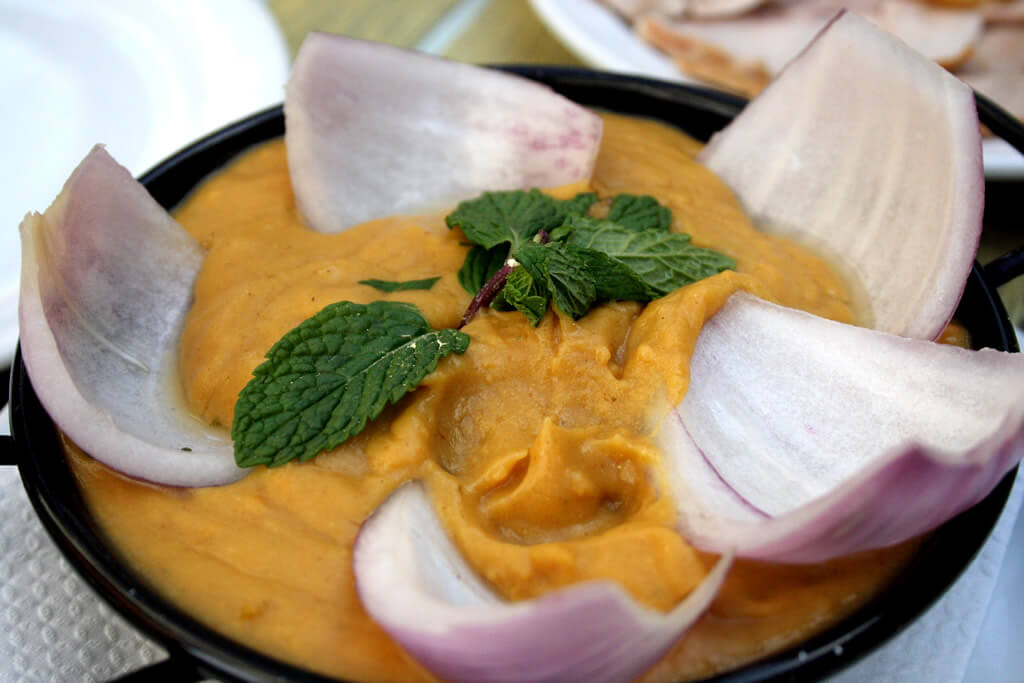 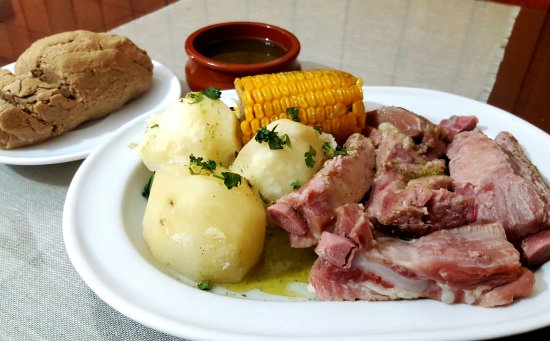 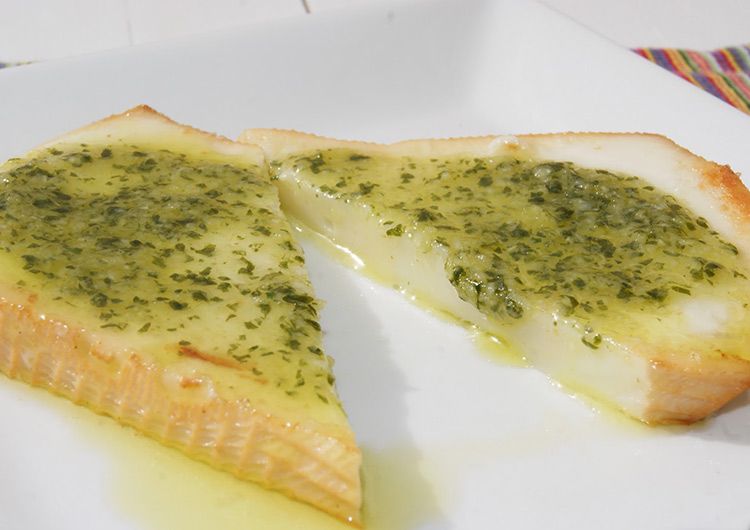 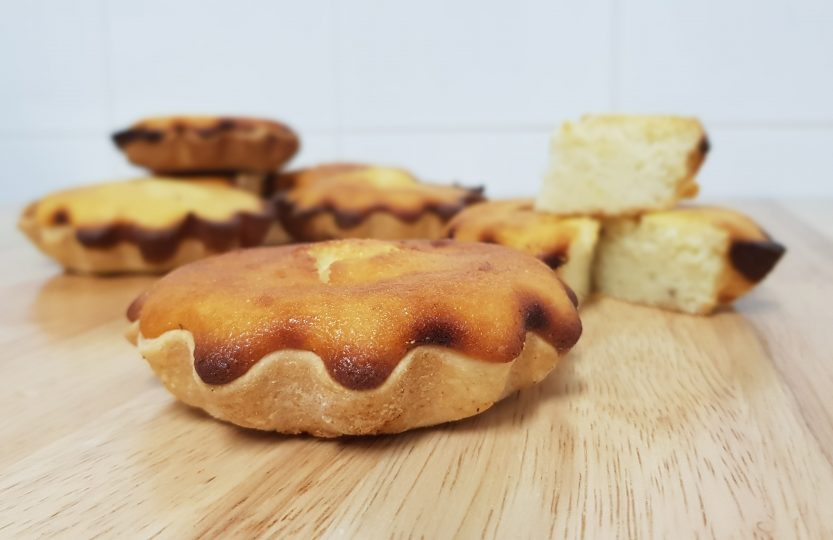 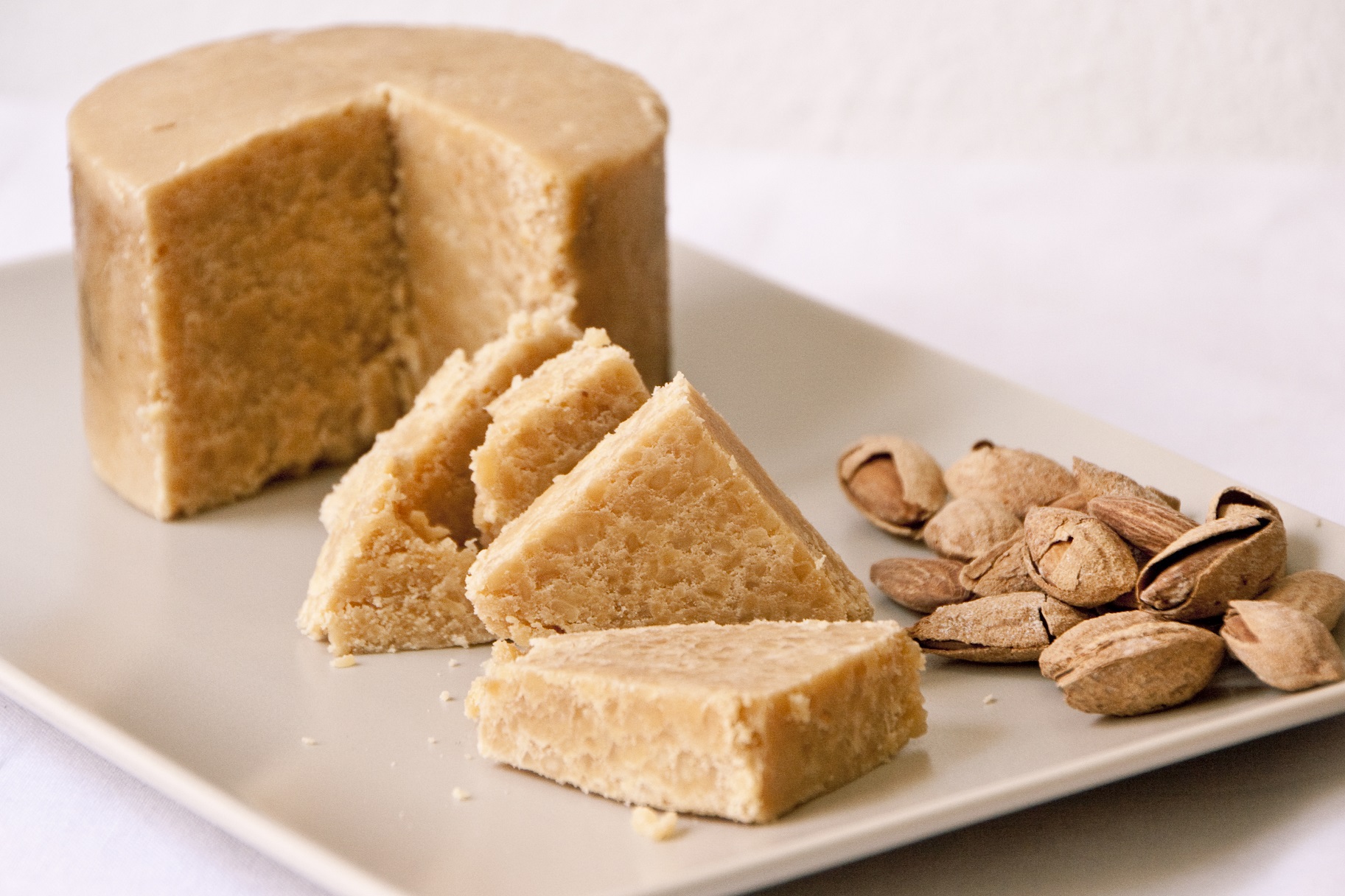