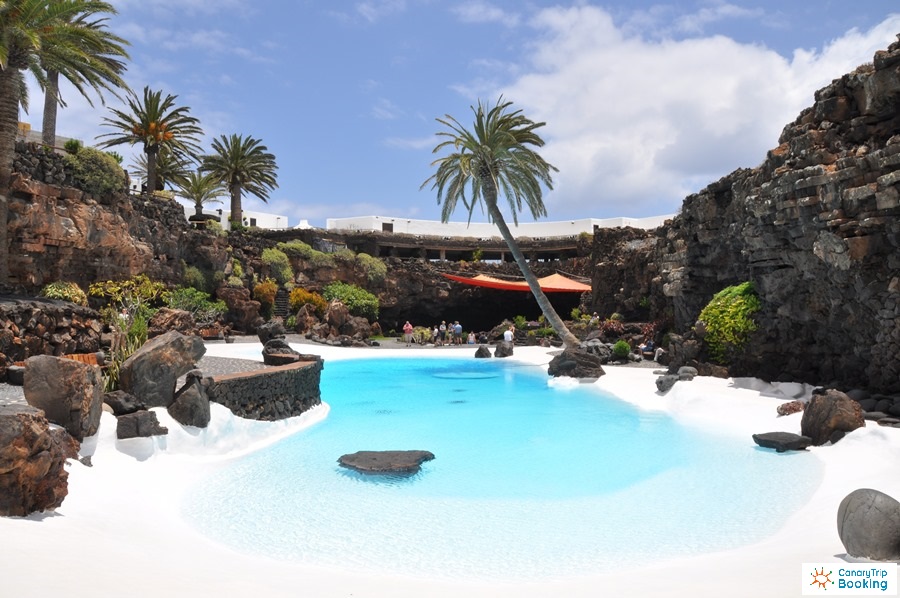 Jameos del Agua is considered the first architectural attraction designed by César Manrique. Here he shows us his philosophical paradigm and artistic consciousness,  creating a harmony between art and nature in the same place.

The story of this place begins more than 3000 years ago, when the eruption of La Corona volcano caused a tube of 6 kilometres in length. A part of its roof was finally demolished due to its own weight and the accumulation of gases, producing a circular hole, opened to the light, known as “jameo”.

It was not until the 60’s decade when the artist focused on this area, which was a dumping site, and decided to transform it into a centre of art and culture. The first period of its construction concluded in 1966. Just a decade later, the building of the Auditorium was finished. This place, unique in the world, as it is situated in a volcanic cave, offers exceptional acoustic features. 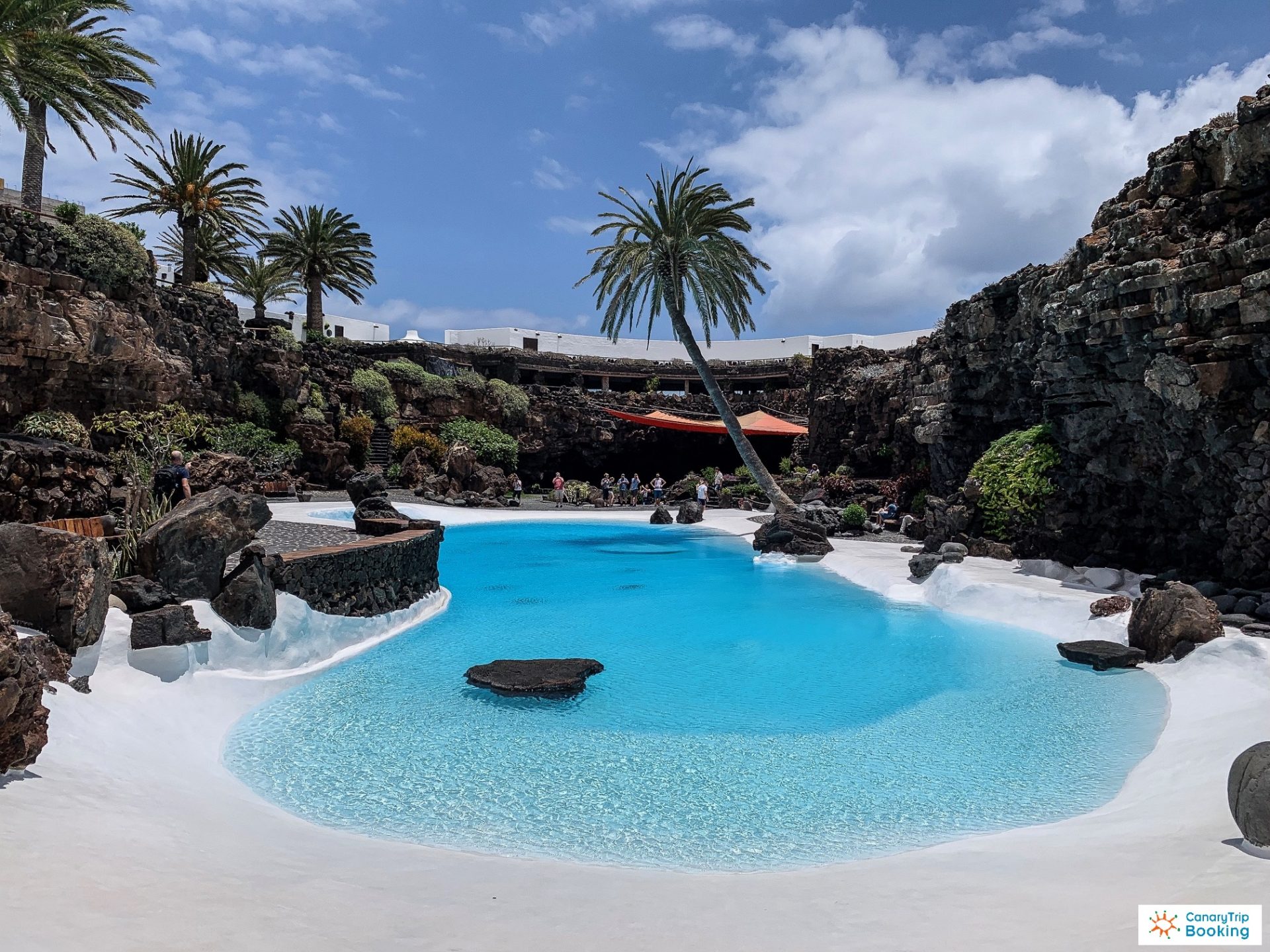 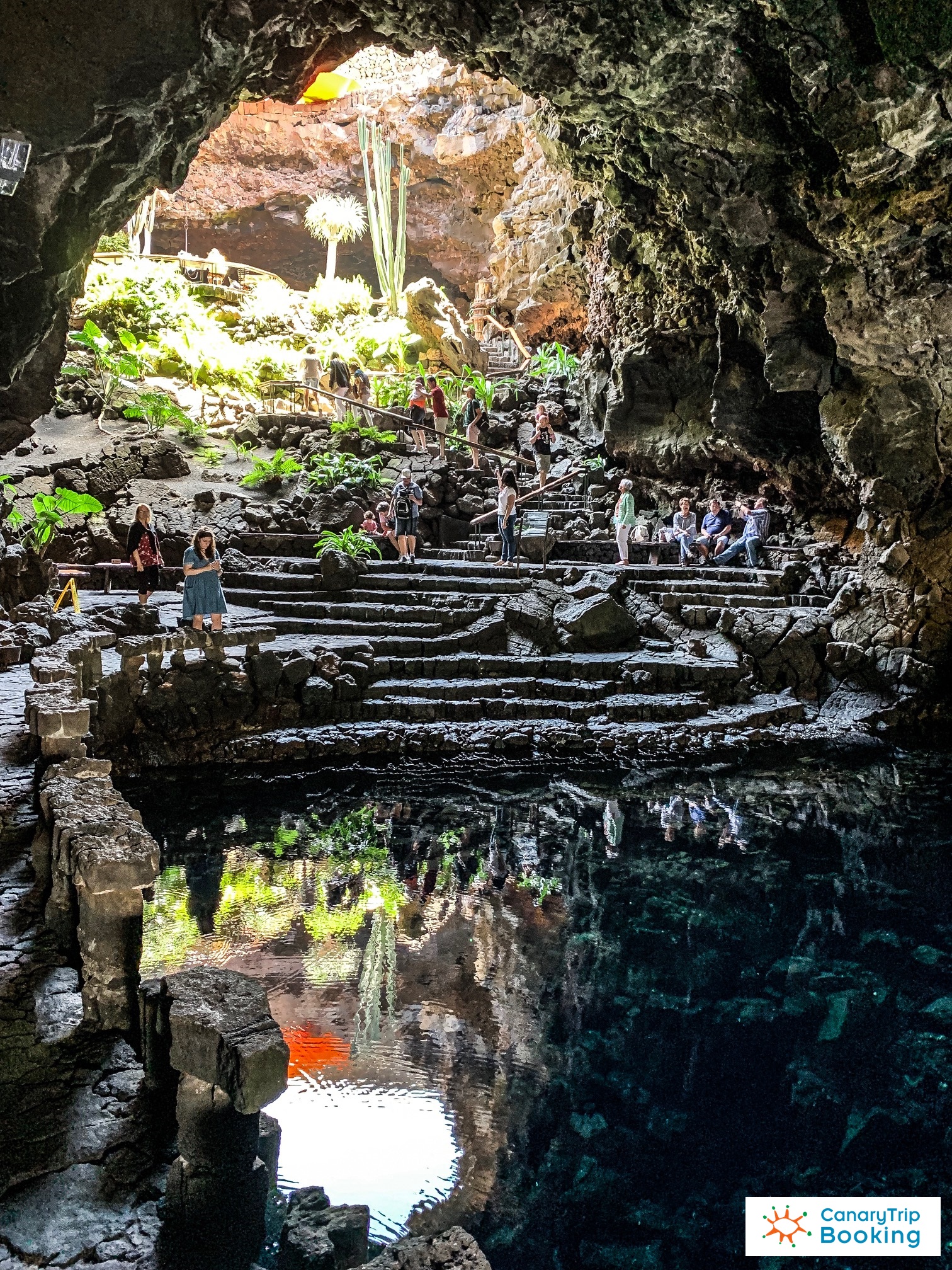 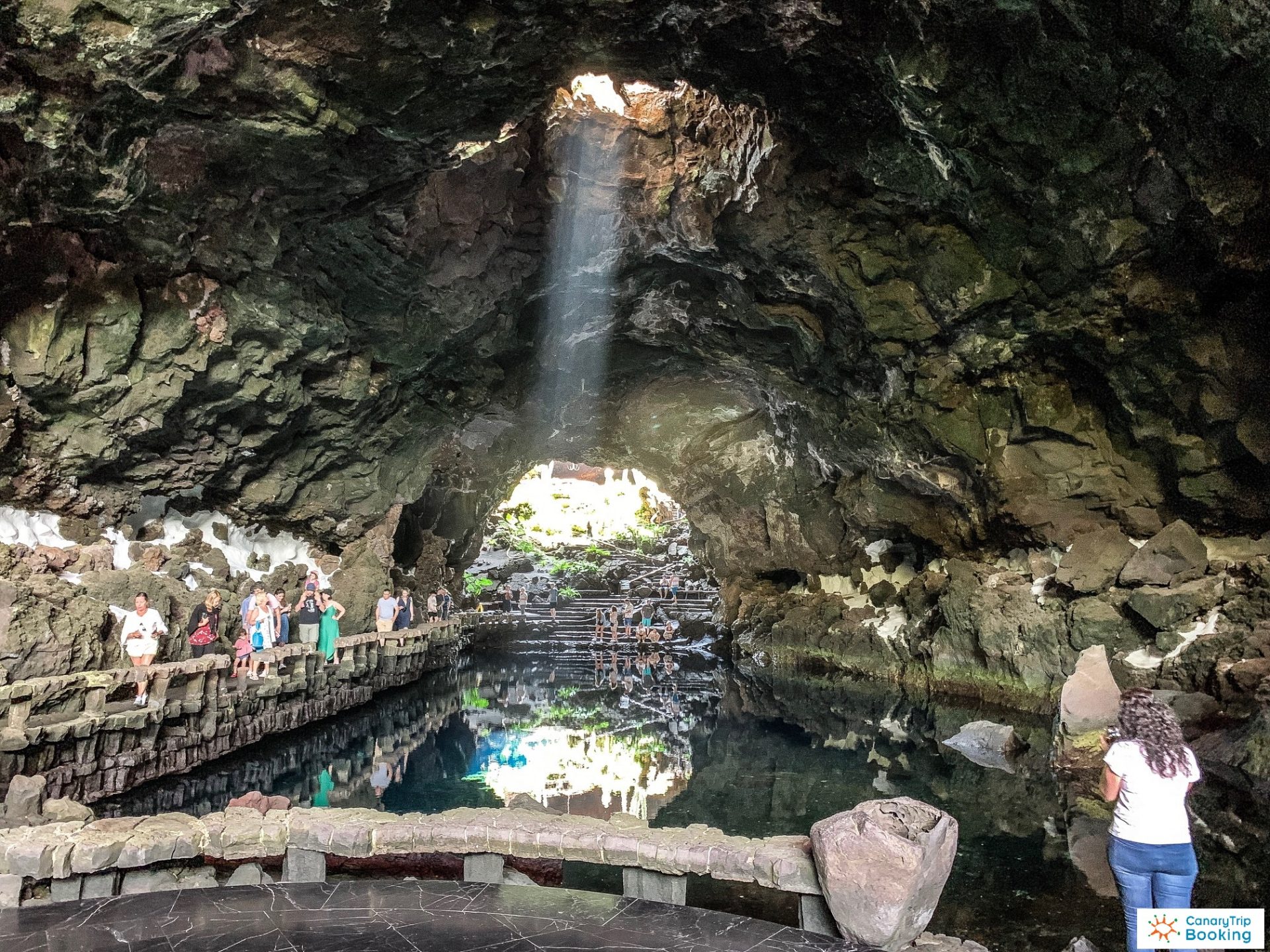 In Jameos del Agua is also the “Casa de Los Volcanes” (House of the Volcanoes). Designed by the artist Jesús Soto, it was opened to the public more recently, at the end of the 80’s decade. It has different temporary exhibitions and interactive activities about vulcanology, as well as a room for conferences and courses about this world. Currently this centre is in a refurbishment process, which will improve its entrances to make them much more accessible.

But Jameos del Agua is also a visual show during nights. In fact, numerous events take place throughout the year in this area. Among all of them are quite popular the Jameos Music Festival, which brings some of the most important artist in the world, or the Lanzarote Fashion Weekend, that connects the island with fashion and nature. In addition, this tourist centre offers the opportunity to enjoy a dinner with 2 menus to choose from, and a “timple” concert. 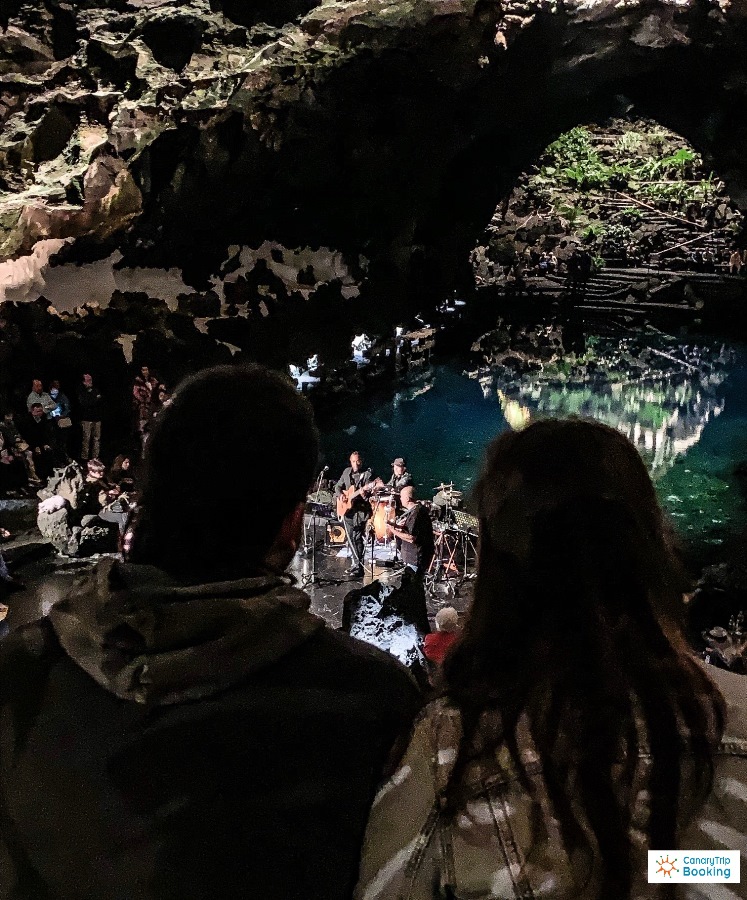 In short, Jameos del Agua is still that magical and unique place created by César Manrique some decades ago. But also, this area has been adapted to the new times as a popular meeting point in the leisure offer of the island. Its colours, contrast of lights, and the peace you can breathe here will captivate in every visit.