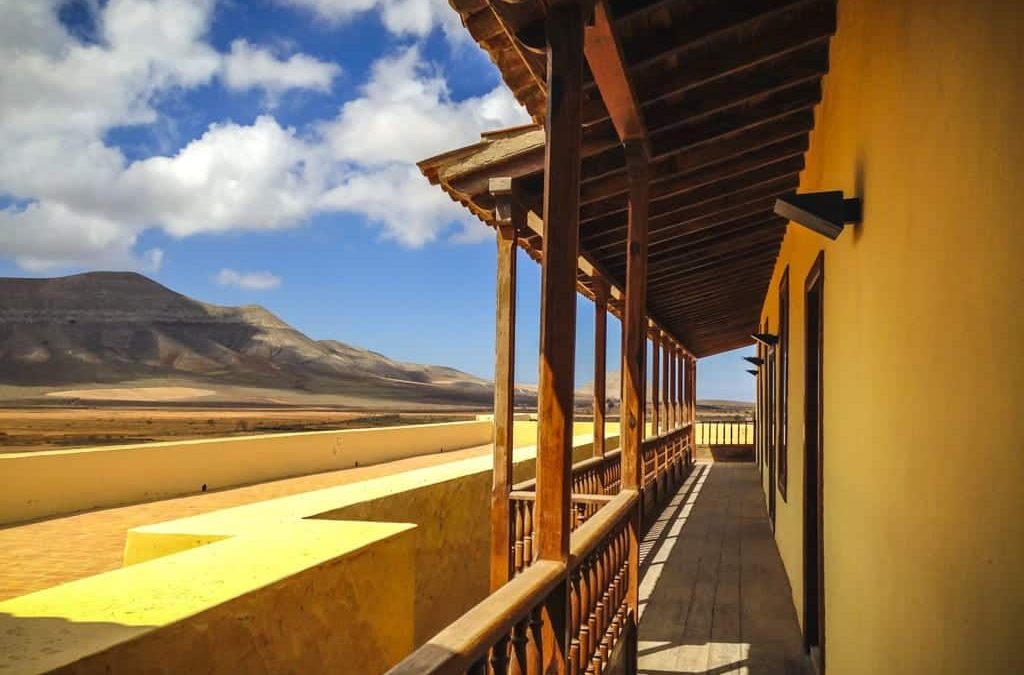 The construction dates from the second half of the 17th century. It was used as a resident for the official colonelcy (the authority who had the military control of the island). In that time, the official was Ginés Ginés de Cabrera Bethencourt.

Is is a building that stands out in the landscape due to its big size. It represents the military and civil power that governed the island during the seigniory system. The mansion was planned taking the reference of the typical canary houses of the urban centres. It was declared a site of Cultural Interest in 1979. 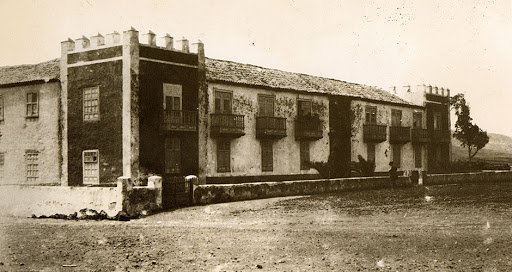 In addition to its size, its architecture highlights due the battlements on the top of the two towers of the main facade. These stand out the military dominance that was exercised from the mansion. The main facade is orient to the north. In it there is a symmetric group of eight wooden balconies and this group is complete with another one that are close in on side of the building, everything in a traditional canarian style.

We stand out three courtyard of the house. One of them is the main area from where the rest of the house is designed. The other two courtyards are areas of services and support of the farm works. In the east side of the courtyard there is a stair with steps (made of stone from Tindaya mountain) and it has an end of mudejar framework. The courtyard had an aviary in the middle and tile in the lower area that today had disappeared.

The mansion has two flats, the first one, is the residential area, where are the privacy rooms of the colonel and his family. On the ground floor were all the services, the barn, the stable, the offices and other rooms used for military issues. The building has a small private chapel situated on the second floor. 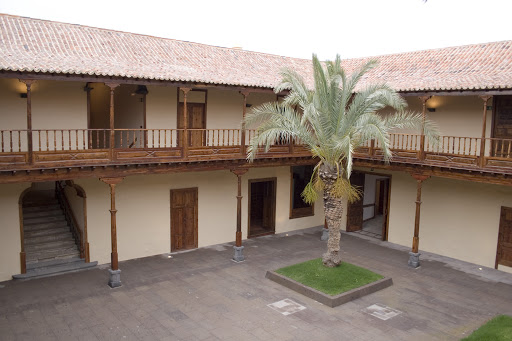 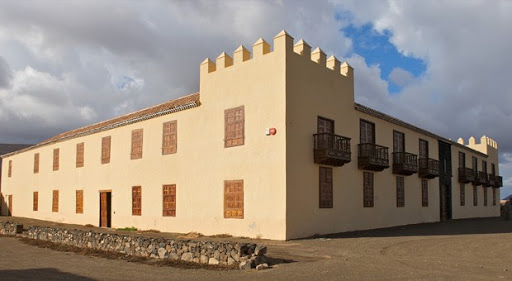 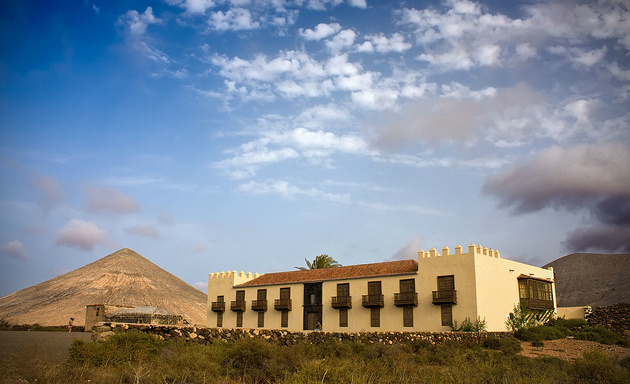 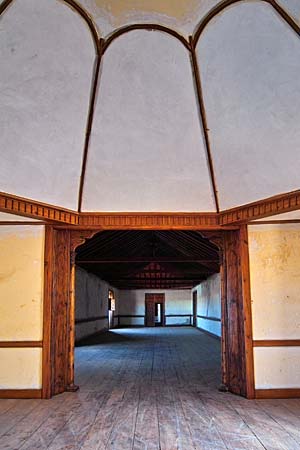 Around the house and being part of the architectural complex we find five different kind of areas:

–          The rose of the colonel. A farm area that surround the architectural complex.

Due to in that time the colonel rank was hereditary, this building was used only by the family of the colonel that had the seigniory power in the island.

Today the house has became a museum where there are different permanent and temporary exhibitions that are possible to visit the whole year. With no doubt we recommend you a visit to this different place where we can learn more about the history of the Canary Islands.