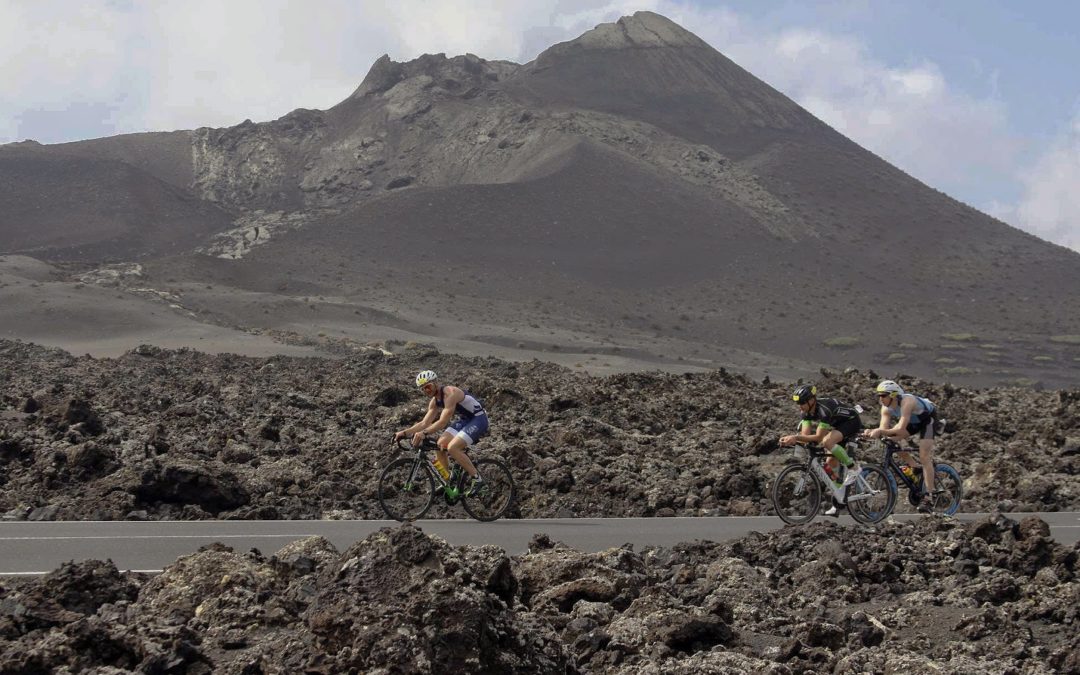 Every year, at the end of may, Lanzarote and its spectacular landscapes are the stage of one of the hardest race of the world, the Lanzarote Ironman. It is a triathlon with a qualifying race for the Hawaii Ironman World Championships.

The first competition took place in 1992 in Tinajo and was a true success. Organized by Club La Santa with the support of Cabildo de Lanzarote, in this edition took part 148 athletes, but only 116 of them finished the race. The next year, this event was moved to Puerto del Carmen, where it is currently celebrated. 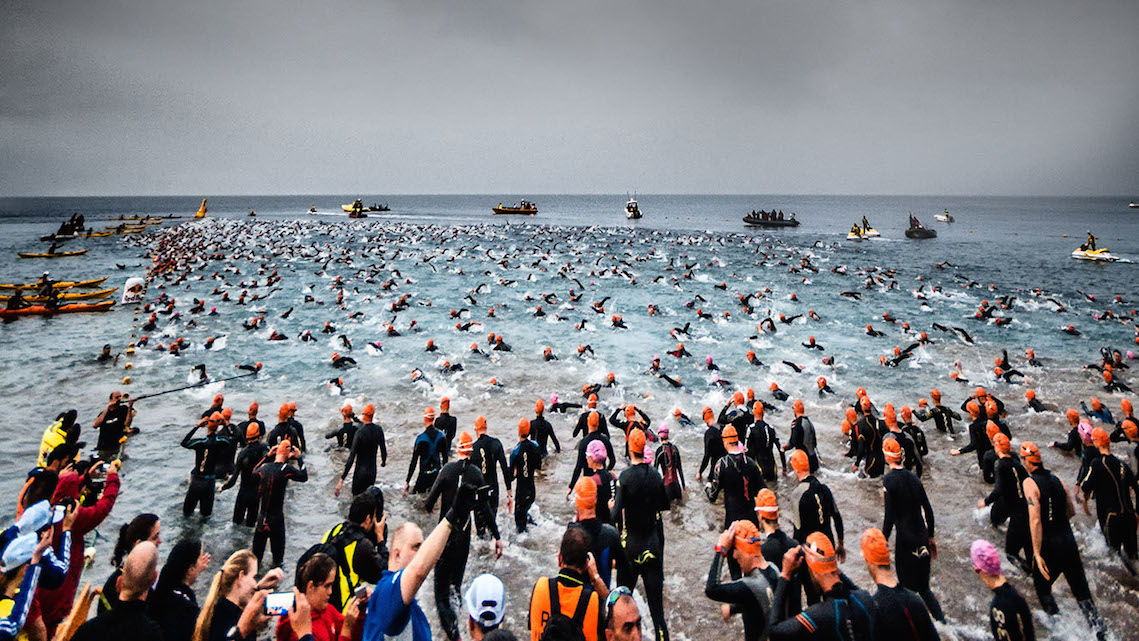 The triathletes have to break the following stages:

The launch of Lanzarote Ironman is thank to Kenneth Gasque, the real creator of what today is one of the most prestigious triathlons of the world. This man from Denmark arrived to the island more than 30 years ago to take over the sports hotel Club La Santa, which has become a landmark for many triathletes and elite sports people for their preseason training. In 1985 Kenneth organized the first triathlon on Spanish soil, the Volcano Triathlon (1,5 kilometers swimming, 40 by bike and 10 running), with the presence of legendary triathletes like Dave Scott or Lun Van Lierde. Besides he created in Lanzarote the mini-triathlon, (400 meters swimming, 15,2 kilometers by bike and 4,3 running). Thus, residents and visitors of the island started to know this kind of sport event, enjoying all of them.

Currently Kenneth is also the creator of popular races in the last years in the island like the Wine Run and the Oceanlava. But without a doubt, Lanzarote Ironman is the competition with which he has gained more popularity and recognition, as this event has been consolidated every year and has become a benchmark for success in the international calendar of triathlons. 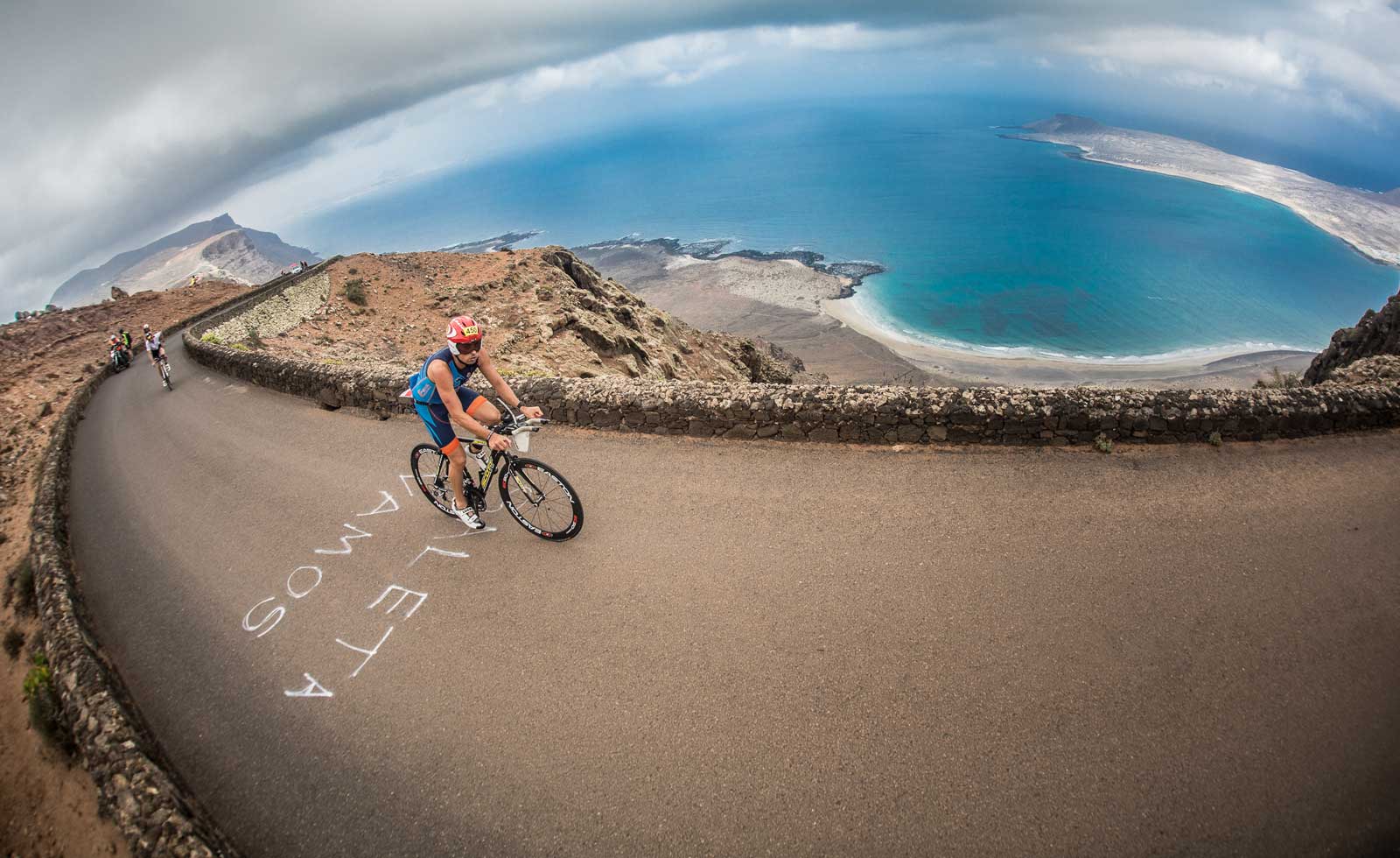