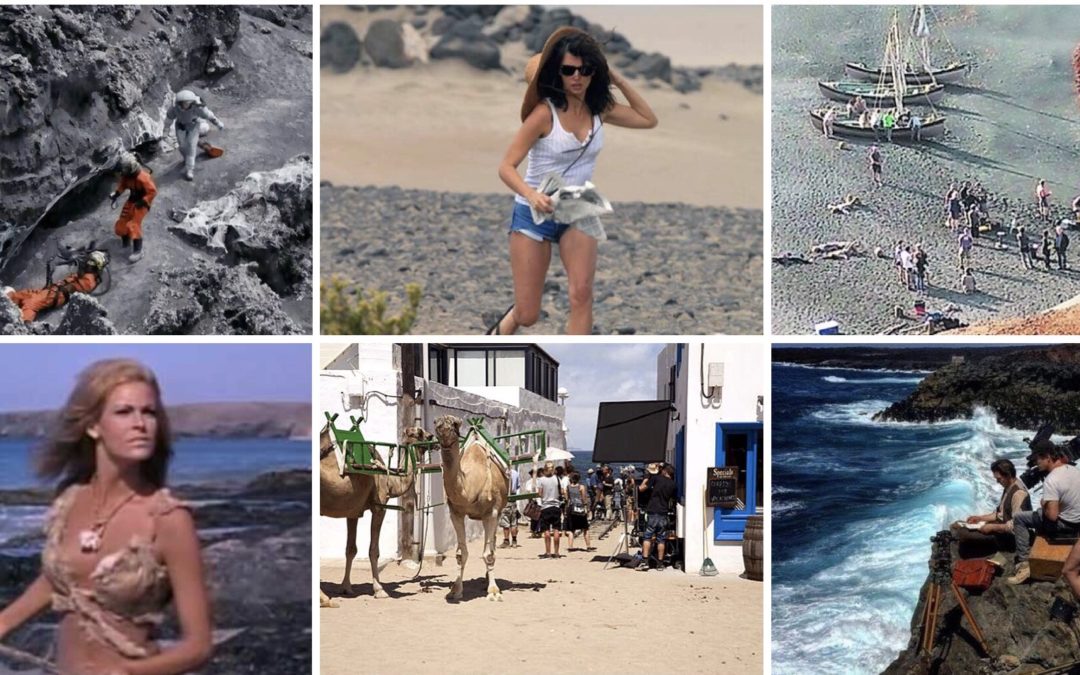 Lanzarote, an island of filmmaking. It is not already a tourist destination known for its beaches and good weather. Nowadays, the island begins to be recognized also for being the perfect stage to record different national and international series and films.

For this reason, we bring today an interview done to Maria Cañada, who has elaborated her Final Degree Project on the film production. Also, she told us how she sees the film industry in Lanzarote and what kind of alternative tourism could be developed on the island around the world of cinema.

Firstable, we review some of the filming made on the island that has had the most impact inside and outside our country since 1966. In the 60s thanks of the movie “A million years ago” and the actress Raquel Welch the volcanic landscape of Lanzarote came to Hollywood. 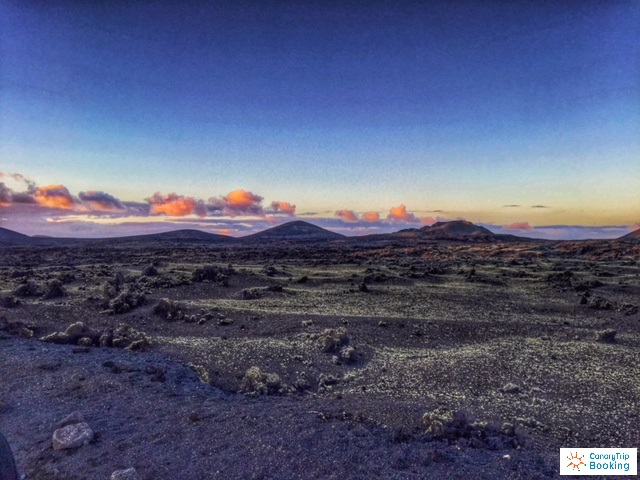 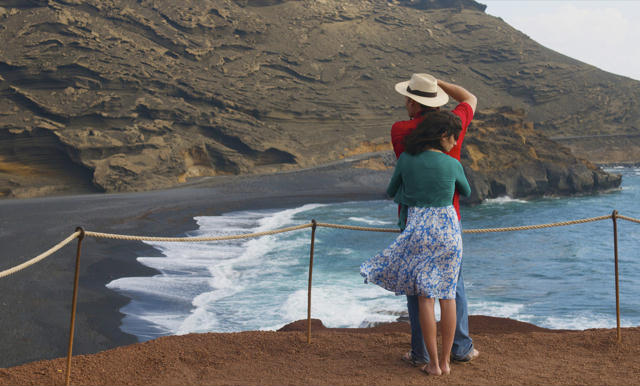 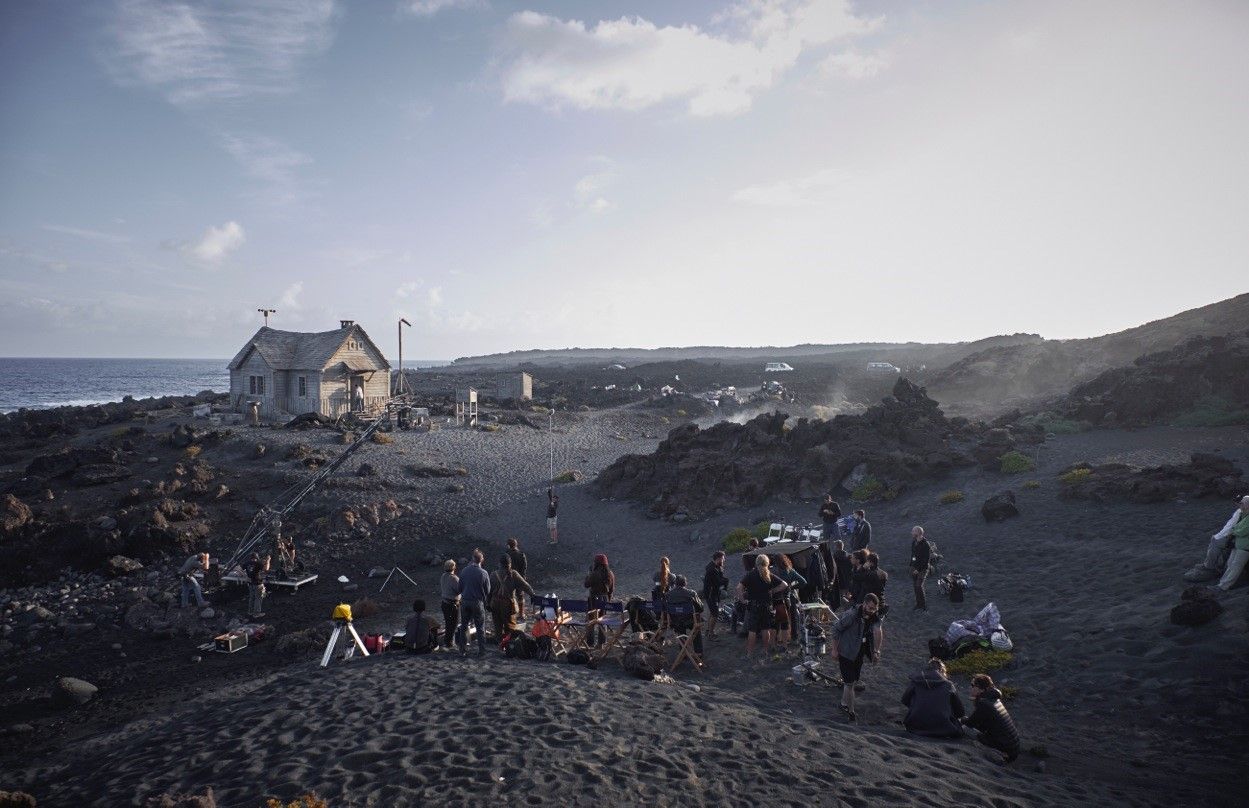 Above you have the interview made to María Cañada (degree in tourism): 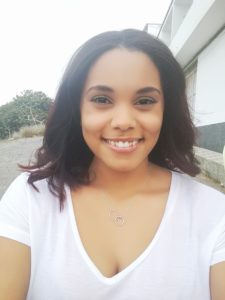 How did you decide to make your project based on the Film industry in the Canary islands?
I was looking for something that has not been made before and the cinema is one of my favourite hobbies, so I thought that it could be an interesting and enjoyable topic to carry out

From your point of view… Which places of Lanzarote are the most particular and with more possibilities to be a setting for a film shoot?

From my point of view, the National Park of Timanfaya has all the ballots to be a successful stage for any type of shooting, as it has been previously. It has a lot of versatility. It has been staged as an alien planet, the time of prehistory and even the underworld.

Do you think it would be possible to develop any tour dedicated exclusively to the places that have been used in the different films and series?
Of course, there are enough sceneries on the island that could be part of a tour, as long as it would be done responsibly with the environment and the inhabitants of the island.

If a tourist wants to visit in one day the main film locations of the island, which route would you propose?
I would propose to start at the beach of Papagayo, where it was shot “A million years ago”, continuing through the Lake of the Clicos (Broken Embraces), we continue through Timanfaya, scene of “Wrath of the Titans” and “Enemy mine”, the impressive landscape of La Geria (Broken Embraces) and ending in Famara Beach (Broken Embraces, Wrath of the Titans) at sunset, which is an unforgettable stage. This is one of the many routes that I would recommend.

About the last films that have been recorded in Lanzarote, which one do you think has had the best impact outside of our country as far as the image of the island is concerned?
The film “In the Heart of the Sea”, starring Chris Hemsworth, Tom Holland and other international actors of great renown. I think that the last films shot on the island has been the best known, thanks to its castings, so in a way it has given a positive image of the island internationally.

Do you think that nowadays there are places on the island to be explored cinematographically?

Lanzarote has wonderful places that have not been filmed or have gone out but have not really seen which place it is. So I would say yes. Lanzarote still has to be exhibited in films and series, if it given the opportunity.

We are grateful to María Cañada for give us the opportunity to interview her. We back up her words, Lanzarote has still a lot of to offer. With any doubt it is an island of filmmaking.

*Vídeo of Memoriadelanzaarote.com in which we could see the exhibition done in Arrecife about the history of film production of the island.