FUERTEVENTURA, AN ISLAND OF FILMMAKING 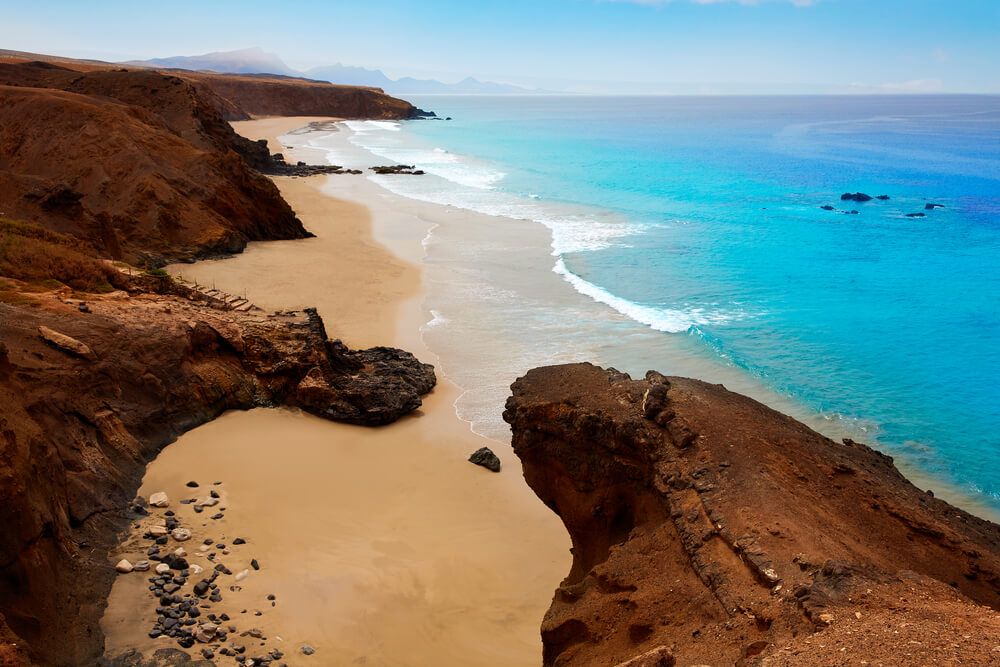 In the last years Canary Islands have become a movie set for important Hollywood productions. Some months ago we wrote about Lanzarote, and in this case we will tell you why Fuerteventura is being one of the favourite places for many film directors.

The fact to be chosen by the big film production companies is not by chance. There are different reasons that make the island a perfect natural set. In one hand, the weather is nice most of the time, with mild temperatures and with little rain in winter and it is almost non-existent in the summer. On the other hand, the natural landscapes, where highlight the desert landscape, unspoiled beaches and lunar landscapes. 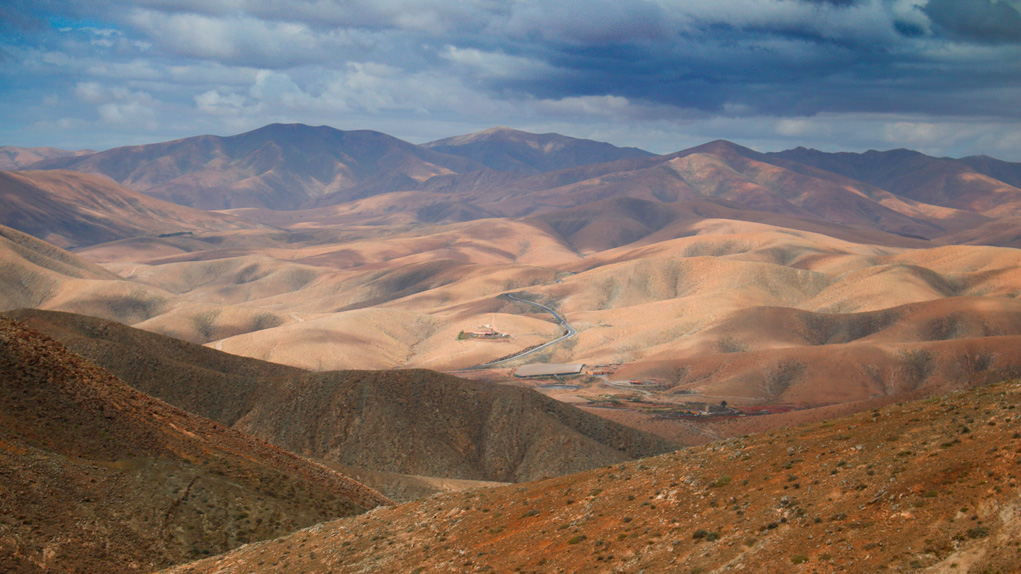 Among the films that have been recorded in the island we want today to name those that have had more effects in the cinemas and that have brought Fuerteventura around the world.

The director, Ridley Scott, transformed Fuerteventura in the main set of his film to record the particular events of the exodus experience of Moses like the opening of the waters in the Red Sea. Also, for six weeks famous actors went over the island to record different shots of the film: El Cotillo, Cofete,  the Natural Park of Corralejo Dunes and the Natural Park of Jandía were captured by the cameras and showed around the world. 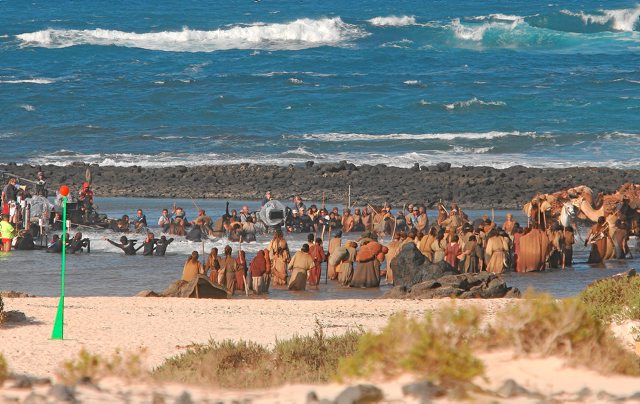 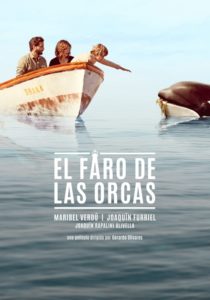 The director Gerardo Olivares said that the Fuerteventura natural stages are “amazing”. The film tell us the story of a mother and her autistic son travelling to Patagonia to meet up with a “guardafaunas”, who has a very special relationship with wild orcas. The actress Maribel Verdú is the main character of this film based on a true story.

The famous family saga of Star Wars chosen also the island as a movie set. The premiere has achieved the landscapes of the island have been watched around the world. The film scenes were made in the Pecenescal Valley area and in the Jandía Natural Park, as the film producers said they chosen this island because they knew it has “the best weather of the galaxy”.

This film has become the first one shot entirely in Fuerteventura. Alain Hernández and Aura Garrido are the main actors that starring the film directed by Hugo Stuven, that tell the agonizing story lived by Álvaro Vizcaíno in the island.

And and endless number of film that have been included in the billboards of Spain and also that have been famous internationally-. We could said that Fuerteventura has become an island of filmmaking 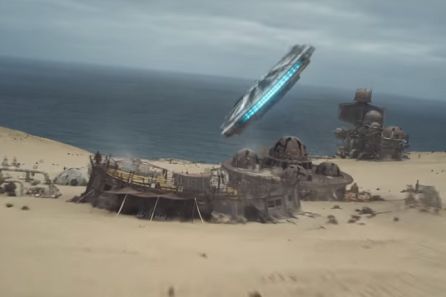 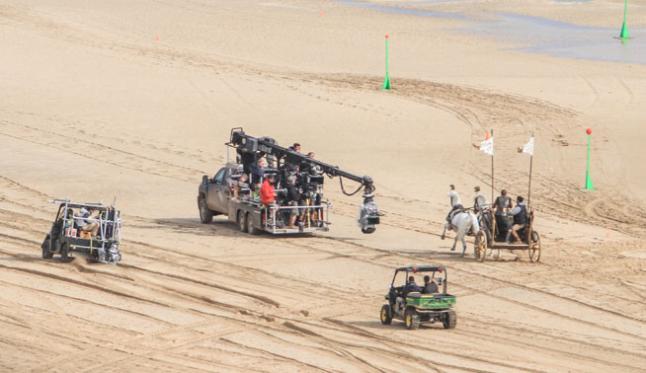