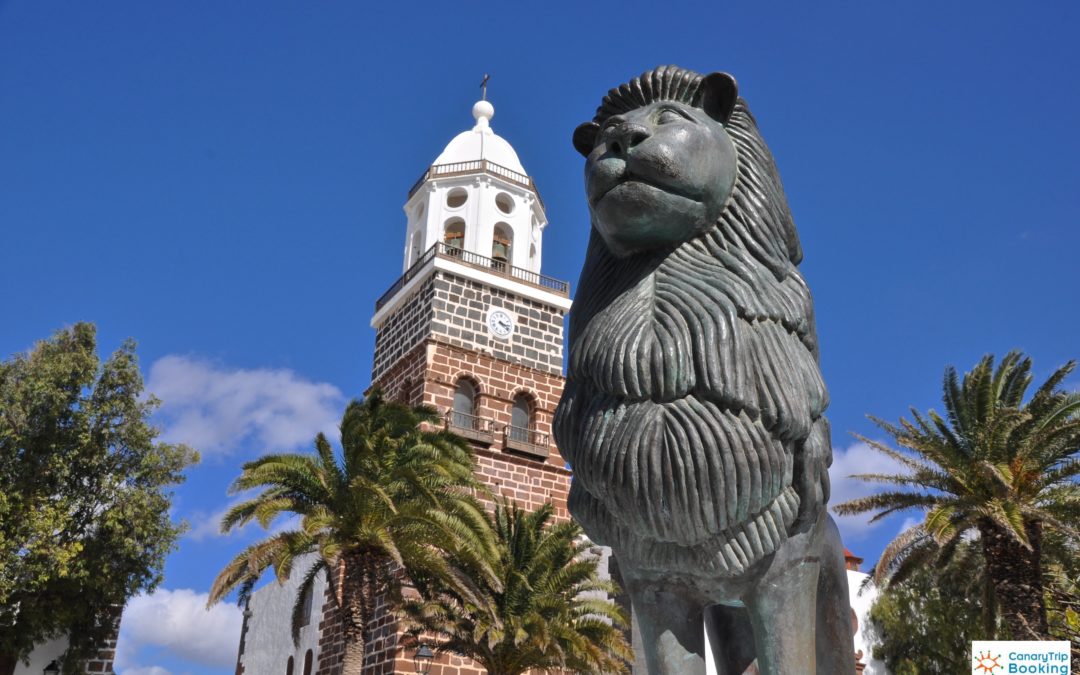 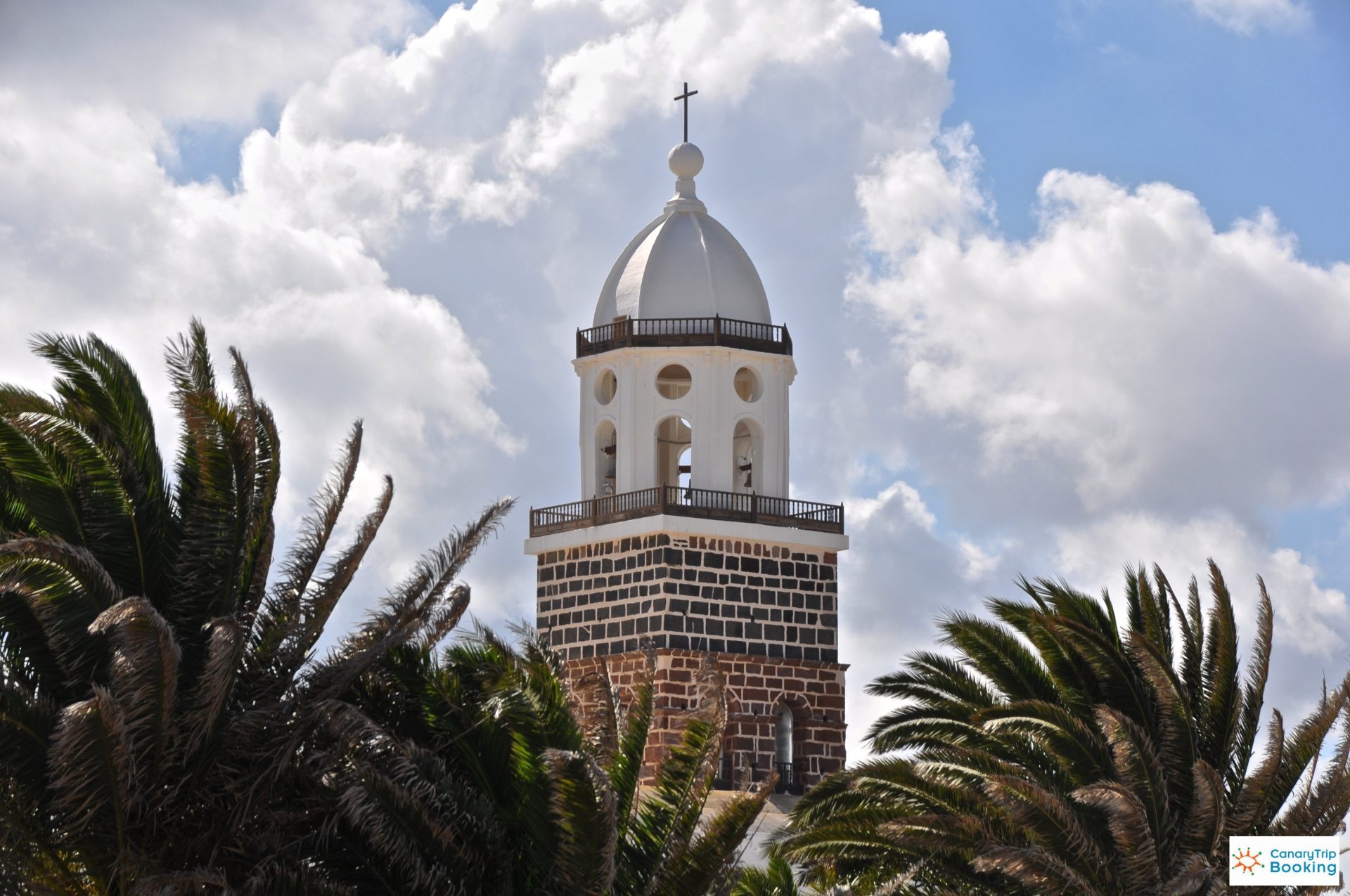 The Church is located in the center of Teguise, known as „Nuestra señora de Guadalupe“ church was the main church of the island for years. It was built in the sixteenth century and is located in Plaza de la Constitución, where there are several buildings of great interest, such as the Spínola Palace.  The old founders of the city did not follow any planning and around the churches they were placing the houses. The result is what we can see today, a network of alleys and narrow alleys that give it a mystical air. We could say that the historic center of Teguise is one of the most beautiful corners of the Canary Islands. 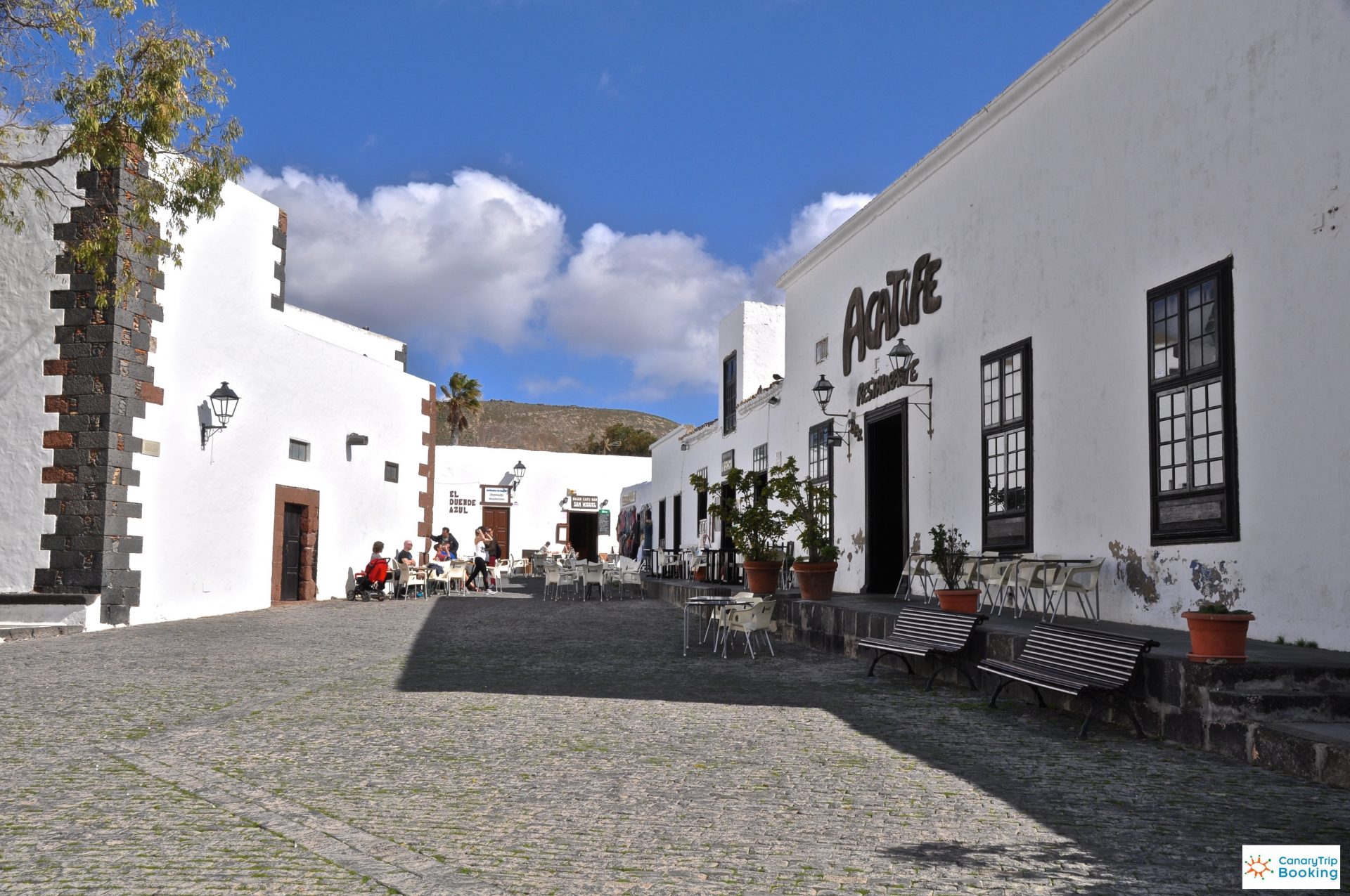 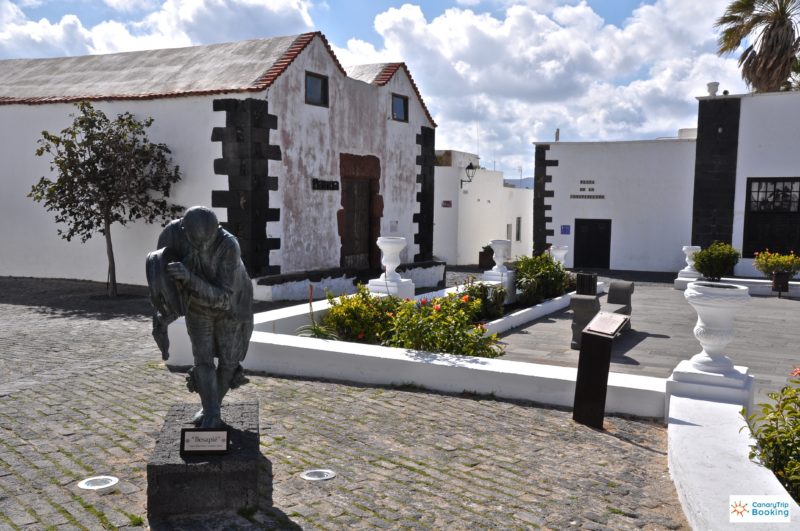